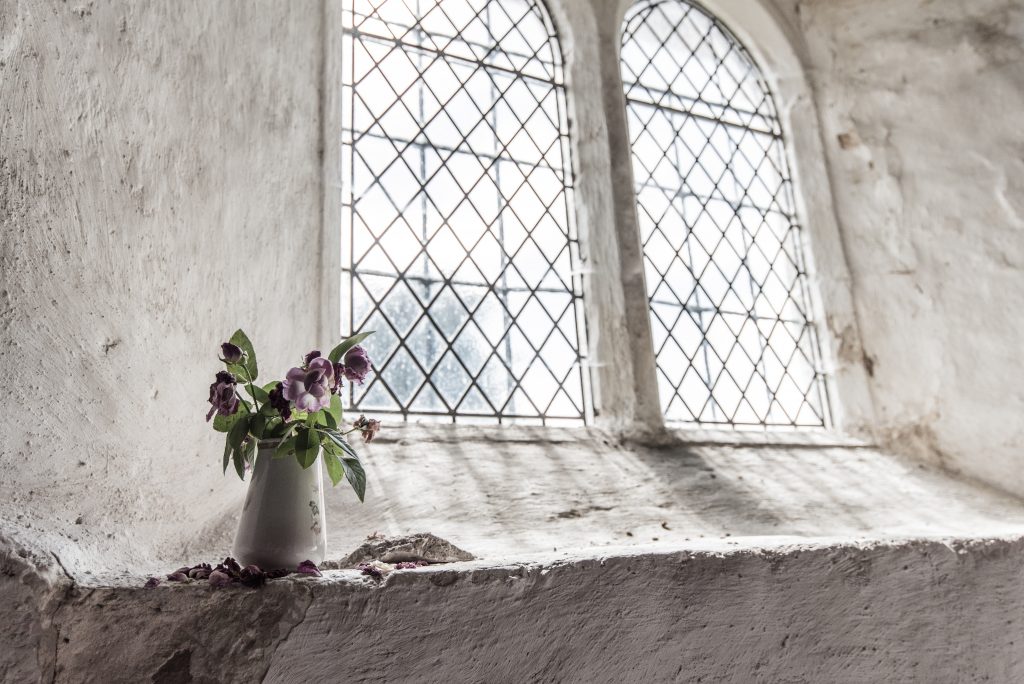 There will be many special services throughout the worldwide Christian Church remembering the spiritual revival in the life of a priest and theology professor from Wittenberg. In our own town, for the remembrance of the 500th Anniversary of the Protestant Reformation of the Church of Rome (1517-1648), churches will host special musical guests, speakers, scholars, and plenty of Sola Celebration (the “five Solas” of the Reformation: “Sola,” or “alone, or with nothing else” includes Scripture Alone, Grace Alone, Faith Alone, Christ Alone, and God’s Glory Alone).

The Reformation is not merely a Protestant birthday. Indeed, the Church of Rome went through no small response to Luther’s spiritual “populism” (by that I do not suggest anything inauthentic, but rather than the movement was a groundswell movement that German state authorities could not ignore, nor could the Roman Magisterium). The Roman Catholic Counter-Reformation also brought about needed changes in the Church. The Counter-Reformation also birthed numerous religious orders with the Roman Catholic Church. While not instituted during the Counter-Reformation, the Society of Jesus, “the Jesuits,” were at the forefront of the reforms during that time (1545–1563). Their focus on evangelization and discipleship (including education for people-groups so that they could read and write and particulate more fully in the life of the Church) was a powerful result of Luther’s gigantic spiritual inertia. It should also be recalled that the Council of Trent, which position many scholars count as the startling line for the Counter-Reformation, also, defended, further articulated, and advanced the theological dogmas necessary to sustain the Mass (including the doctrine of transubstantiation, the theological article that asserts that the very substance of the Bread and the fruit of the vine in the Cup are truly, really, and actually transformed through the priestly blessed bread and fruit of the Cup into the very Body and Blood of Christ; and the doctrine of ex opera operate, or “by the work worked” or, perhaps, a more dynamic and understandable translation, “by the action it is so,” thus careful repudiations, or, to be more charitable, corrections of Luther and John Calvin of Geneva). For many priests—I have known them in the Army Chaplaincy—ex opera operato signaled that the thing that must be worked before receiving the Sacrament, is “faith in Christ.” In this sense, there is considerable evidence that many priests remained in the Roman Church but became Reformed in their theological convictions about grace, faith, and the way to eternal life.

The Reformation created modern Germany. Luther is the unquestionable creator of the modern German language. The printing press and mass communications remain living and evolving artifacts of the Reformation, as did a renewed sense of vocation: all vocations may be holy unto God if done in faith and for God’s glory.

I am presently committed to a writing project, The Foundations of Modern Democracy: Samuel Rutherford and Lex Rex. Few would argue that the Continental Protestant Reformation, that led to the Dutch and, then, English-speaking Puritan movements (in Great Britain and in her national progeny, Canada and The United States of America), is not among the leading lights of the modern democratic republic or parliamentarian monarchy. The movement is stronger today than ever, if not in the native European and American villages and towns of the Reformation’s beginning, then, certainly, in the sprawling urban centers, as well as outlying villages, of the Global South and the Global East. The remarkable influence of, e.g., the African and Korean Churches on modern Protestant Christianity is a point uncontested. Will Chinese and Indian movements, now in their seminal stages, soon become the great sending nations of the earth, bringing the Gospel full-circle, back to the Middle East, back to Jerusalem, Judea, and Samaria?

In short, the Reformation rearranged the foundations stones of Western Civilization. In many case, especially with Calvin in Geneva, the Reformation was a revival of Patristic teaching (teaching of the early church fathers) on the “way things should be” according to the Scriptures.

This Sunday, at our mission church, born in this 500th Anniversary of the Reformation, our gathering core group will assemble in Christian faith, recite the terms of salvation in a sacred dialogue of worship between pastor and People, and through the presence of the Holy Spirit, seek to glorify the risen Savior by speaking the Word by singing the Word, reading the Word, and preaching the Word of Almighty God. Scripture-centered worship is the undoubtable living legacy of the Reformation. Our mission church’s worship service and doxological practice of public faith will reflect much of the Western liturgy, a liturgy shaped by the early Church, the Roman Church, the Reformation, the Counter-Reformation, Anabaptists and religious orders alike, the great revivals, and, no doubt, by the Second Vatican Council, but, especially, by the traditions of English, Dutch, and American Puritans. The preaching, however, will embody a vital doctrine that is always at the heart of the Reformation: “It is all about Jesus; His life lived to satisfy the righteous requirements of God at Creation; and His sacrificial death on the cross to satisfy the divine arrangement of penalty for sin.” The Passion and Sacrifice sealed the New Covenant arrangement promised by prophets in the Old Covenant era (e.g., Jeremiah 31:31-34). Resurrection verified the ancient divine covenant with unassailable divine imprint. Thus, what God has required, God has provided.

For many churches and missions, like our own, the central celebration will simply, powerfully, poignantly, and purposively be the centrality of the Lord Jesus Christ offered to all who will receive Him by faith along through grace alone that empowers and enables the life of discipleship. Jesus Christ glorified thus remains the single greatest legacy of the Protestant Reformation. That this event, five hundred years ago, strengthened the other major branches of the Church catholic is a blessing that we can all celebrate.

But to be sure, the central figure of the Reformation—indeed, of all movements to secure a more Scriptural faith—was and is about Jesus our Lord. It can never be otherwise and yet remain a Christian movement. Thus, Jesus is the One we celebrate this Sunday and every day.

[For those of you in the northern Union County communities of Weddington, Indian Trail, Wesley Chapel, and in the South Charlotte are, you are warmly welcomed to join in this early movement of Reformed Christianity. We are called Trinity Chapel Charlotte. The drama of worship commences with the striking of hour at 10:30 at Weddington High School, Weddington, North Carolina. Please visit www.trinitychapelclt.org to learn more.] 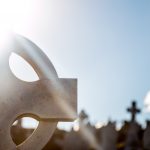 _____t. The Reformation of the Sixteenth Century. Enlarged ed. / with a foreword and supplementary bibliography by Jaroslav Pelikan. ed. Boston, Mass.: Beacon, 1985.

MacCulloch, Diarmaid. All Things Made New: Writings on the Reformation.

Spalding, Martin John R. C. Archbishop of Baltimore and Jean Henri The Diet of Worms A. metrical fragment from d’Aubigne s History of the Reformation Merle D’Aubigne. The History of the Protestant Reformation in Germany and Switzerland; and in England, Ireland, Scotland, the Netherlands, France, and Northern Europe. In a Series of Essays, Reviewing D’aubigne\0301 … And Others. New York ; Louisville, 1860.