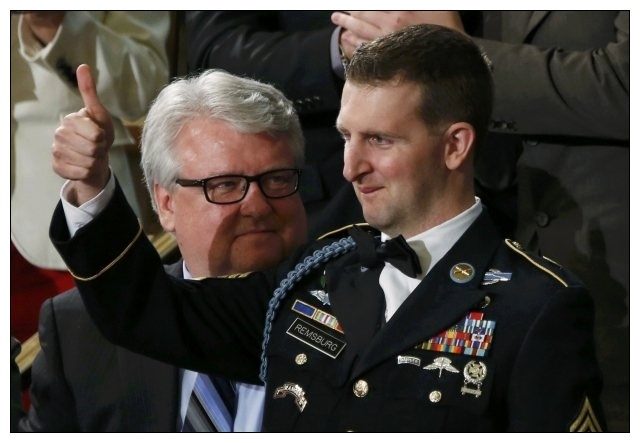 The State of the Union speech 2014 by President Barack Obama will not be remembered like President Reagan’s 1985 State of the Union address. In those halcyon days of the American presidency, Ronald Reagan’s economic program had created unprecedented job growth, housing starts, and business expansion. His speech reflected his ability to do it with a divided government. He easily shared the spotlight with his political adversaries who were never his enemies. Who could ever dislike the Gipper? Most of all Reagan reached across the nation and gave the credit to the American people. This year’s address was not that and to be fair few could match Reagan, though the Giper would say what Coolidge did, Kennedy did and he did, could be done by any president and it would work: let the American economic engine run without governmental tinkering and it will produce remarkable results. Reagan’s speech, also, reflected a reverence for the institution of the Congress, and a clear appreciation for the People:

I come before you to report on the state of our Union, and I’m pleased to report that after four years of united effort, the American people have brought forth a nation renewed, stronger, freer, and more secure than before.

Four years ago we began to change, forever I hope, our assumptions about government and its place in our lives. Out of that change has come great and robust growth – in our confidence, our economy, and our role in the world.” (President Ronald Reagan, State of the Union, 06 February 1985, The Reagan Presidential Library)

One cannot help but recognize the difference between Reagan’s appreciation for Tip O’Neill’s House and Vice President Bush and the Senate and the Supreme Court before him and President Obama’s view of the same. There is, further, a preponderance of use of pronoun “I” that underscores an imperial presidency repugnant to many in one case and a more satisfying “we” in the other. For those consultants reading, it is the difference between “Velcro” and “Teflon” in presidential polling.

I do believe, however, that one should give President Obama his due. There was a considerable breakthrough in the speech. The President chose to conclude his speech with a powerful illustration that focused away from himself, to America’s better angels. The speech, which would have been recalled for either its Constitutional challenge of misapplication of the executive order or, perhaps, its failure to plow new ground, or even his “Madmen” reference in dealing with women’s pay “inequality” (it could be remembered not because of the predictably approving applause of the Democrats, but because social science isn’t in agreement that there is a “war against women” in the workplace in the United States), will be recalled for his introduction of Sergeant First Class (SFC) Cory Remsburg to the nation. SFC Remsburg of the U.S. Army Rangers, 1st Battalion, 75th Ranger Regiment, was severely wounded by a roadside bomb in Khandahar, Afghanistan. He was in a coma for three months. He suffered brain damage. He lost vision in one eye. He has multiple, long term physical and neurological challenges, including paralysis, that he and his courageous family must face. As his retired Air Force Reserve father, Craig, stood next to him, SFC Remsburg, also, stood, smiling, and saluted his Commander in Chief, as he, rightfully, received a grateful nation’s thanks. He stood with difficulty, yet with heroic pride, for thousands of others who could not stand and could not be there. They are not forgotten. America’s pride is her Armed Forces. Many tears welled up. Some sobbed openly.

In a real way this longest applause of the night, this final illustration and powerful full stop in the President’s speech, was not only a gracious note that should be acknowledged as such, but was, also, a living epic story that, enigmatically, pulled the thread on everything that had been said prior to that remarkable moment. For when Cory’s smile, the smile of America’s bravest, broke through the obvious wounds of war, we may have enjoyed hearing “American must move off of a permanent war footing,” but, suddenly, we were awakened to see the truth that the enemy is not cooperating. In the end the most powerful words of the night became Cory’s words, read by the President, and backed by the image of Cory’s smile: “Nothing in life that’s worth anything is easy.”

For many of us SFC Remsburg’s smile and Remsburg’s words were the undoing of the president’s speech to remind us that there are radical enemies of America who have not given up. Neither must we.