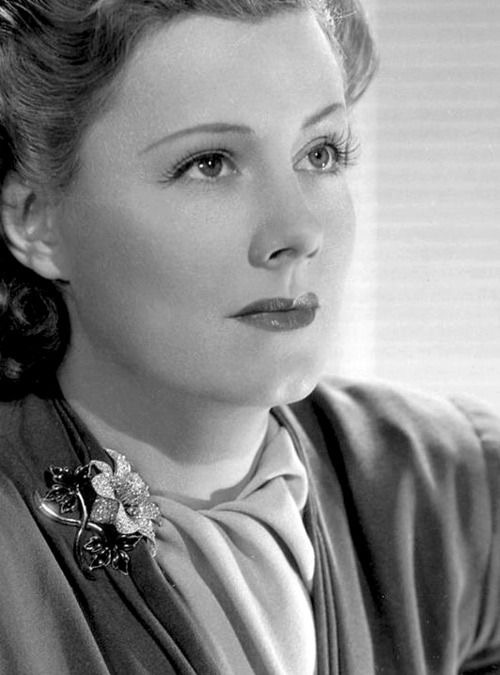 Do you have the inner strength to just walk away when the cards seem to be in your favor? Walk away just because? Self discipline is cultivated throughout one’s life. Daily practice in the several traits of self-discipline  is a hard “workout” to be sure. But when spiritual muscles of contentment in life and wisdom in choices begin to emerge, well, you rise above the commodity of living. You treat life with respect. And mostly life returns the favor. At least on the inside.

When the late, great Neil Postman (1931-2003) wrote that we were Amusing Ourselves to Death (1985) he spoke of a generation that we all know too well. Our money, our priorities, our talk, our time, and, thus, our very lives, are consumed with Hollywood celebrities’ tragic public emotional problems, the latest DC scandal, and the drivel of screaming heads positioning for better ratings or to sell another book (written by someone else). To embrace popular culture is too often to live vicariously through the tragedy and comedy of others’ lives at the expense of forfeiting our own authentic experiences.

the background noise is so loud. It lulls is into a comprise state. We can miss life while surfing on broadband. We become suckers. We take the bait. We’ve become stunned by the electronic probes of popular culture.

We need some models out of popular culture to show us that life is not a commodity.

Irene Dunne is one of those. Okay. Her popular culture has come and gone. But I think some things just don’t change. I think her self-disciplined life is worthy of study.

Irene Dunne (1898-1990) has been called “the greatest actress to never win the Academy Award.” I have seen that quote several times in speaking of her. And that certainly is my opinion. I challenge you: watch Irene Dunne in “My Favorite Wife,” or in “The Awful Truth” or the moving  “Penny Serenade” and show me a more talented actress-singer-comedienne. Watch “I Remember Mama” but watch it with a handkerchief nearby. Her performance in that one movie far surpasses much of what I see today in the work of Oscar-toting actresses. She was strikingly beautiful, enormously gifted for drama, musicals, or comedy (an art where I think she was one of the best and most underrated). I still think no one could really keep up with the presence of Carey Grant like Irene Dunne. Indeed, it could be argued that at times Carey Grant seemed to be trying to keep up with Irene Dunne! But it was never competitive for her. That always was clear. She proved with her life that she was not bridled by ambition. Maybe she transcended becoming just another pretty starlet because, in her early days, she was never a chorus girl. She used to talk about that. She came to theater and acted and didn’t have to take the chorus line route or the director’s private office route. She was better than they were. She knew herself. She didn’t need to sell her life to share her gifts.

She was the daughter of a Louisville riverboat man, a steamboat inspector. He greatly influenced her and shaped her self-confidence identity. Some have said that her humor came through her father. Maybe the rides up and down the river on the steamboat, hearing her father’ stories shaped her humor. After her father’s death, and there came her pathos, she moved to Madison, Indiana. It was in Indiana, as well as in St. Louis at a Catholic girls school, under the mentorship of her concert piano teacher mother and some very focused nuns, that she grew in her calling. Like so many of our greatest, Irene Dunne was a Midwestern actress in the same vein as Jimmy Stewart and Ronald Reagan. Indeed, watch a Jimmy Stewart line famously delivered and then study the delivery techniques of Dunne. Very interesting! Description? Plain, clear, unpretentious, and a soul tethered to home, not to an allusive dream. Irene Dunne didn’t stutter like James Stewart, but their delivery is American, plain, accessible, and comfortable. That always comes through to me.

Growing up, her home was filled with music and it rubbed off on this young lady. She studied voice. She had a captivating operetta singing voice that was happily featured in several of her films (Irene Dinbe had a pretty big pop song hit in her day, “Smoke Gets in Your Eyes.”). She tried and out didn’t make the Met. And we are all thankful for that. For one closed door led to other open doors in theater, and eventually movies. But here is what really grabs me: Irene Dunne just stopped. I mean there she was: a star. But then she jus quit. She got married to a dentist, Dr. Francis Griffith, and stayed married to him until he preceded her in death. They had one child, Mary Frances, who became their little girl in 1938, from the New York Founding Hospital, run by the Sisters of Charity of New York. She stopped acting to focus on being a mother and a wife. As she put it,

“I drifted into acting and drifted out. Acting is not everything. Living is.”

She spent the remaining years of her life dedicating much to the Roman Catholic Church and to Republican causes. In 1985 she was given a lifetime achievement award through the Kennedy Honors, by President Ronald Reagan, an old friend (she actually got ill that night and President Reagan had her stay st the White House).  This Hollywood beauty was never a Hollywood bimbo. She was a smart, professional actress who gave us much in her gifts. But she didn’t live for us. She lived, according to her own demonstrated life, for God and for others. Her own trust helped many in the Roman Catholic communities. Today the Irene Dunne Guild continues to serve the broken and the needy. There is a bust of Irene Dunne at St. John’s Hospital in Santa Monica. Her legacy is not her acting, but like James Stewart (the James M. Stewart Good Citizenship Award is a prestigious Boy Scout award that is an example of his continuing commitments to the Boy Scouts of America; I am unashamed to add that my son was awarded that distinction when he made Eagle Scout) and other celebrities who use their platform to lift others, her Christian values remain her legacy. And that happened at the decisive point when she could have kept going, kept amusing us all; but she just retired from acting to “living.” She is the antidote to “Amusing Ourselves to Death.” We need more like her.

“I don’t think any of us can do much about the rapid growth of new technology. However, it is possible for us to learn how to control our own uses of technology.”

Irene Dunne taught us how to do that. With sparkling eyes, a mischievous grin, a Jimmy Stewart-Midwestern delivery, she sang, acted and laughed her way into American film history. But then she controlled her own destiny. She put down the remote. She put up the games. She lived.

So, in between your own living, check out one of the most talented actresses in American film and enjoy; even be amused—but not “to death.”

Neil Postman books I recommend are:

Irene Dunne films that are a must see include: