Dr. George Grant has produced a wonderful discipleship resource. Keystones (Franklin: Stand Fast Books, 2019) is a method of praying through the Scriptures. Volume one, “The Four Gospels,” is the inaugural release in this welcomed series. 

Discipleship via the Old Paths

George Grant helps us to recover needed, faithful Christian praxis from the “old paths.” Grant leads the reader to one often-neglected trail: that one blazed by Reformed devotional masters such as the Reverend Doctor Thomas Chalmers (1780-1847). Grant’s career-long study of Chalmers’ prodigious pastoral ministry is to our spiritual benefit. For recovering Keystones as a Reformed Lectio Divina leads us to not only practically appreciate the vital place of Scripture in the Christian life but to do so while cultivating a life of prayer. The devotional couplet forms a fertile field for Christ-centered discipleship.

Lectio Divina and Protestant piety have been characterized by some as incompatible. Owing to a ante-Reformational mysticism that sometimes resulted in seeking “continuing revelation” (i.e., a new word from God that supposedly adds to the Holy Scriptures), a faithful practice of praying through the Holy Bible suffered regrettable set-backs. Mercifully, George Grant directs believers (in all of the varied communities of the Church) to the Biblically-balanced, historically undeniable reform. Grant writes,

“In the Scottish Reformed tradition, a modified version of the Medievil devotional practice of Lectio Divina, had long been practiced. This was originally a four-step approach to studying the Scriptures: first, Lectio or reading, second, Meditatio or thinking, third, Oratio or praying, and fourth Contemplatio or living. The method enabled believers to deeply reflect on the truth of the Scriptures and then to practically respond to it. To this approach, the Scott reformers added an additional step: Evangelii or Gospel.”     (22)

Brilliantly put! And there is so much more.

This is a guided study in the form of a “notebook.” As you are gently guided into the practice of Keystones you are also given space in the notebook to record notations from your time of Bible reading and application. Keystones will be a resource not only for individuals, but will undoubtedly become a textbook for seminary classes in Reformed spirituality. Indeed, that is how I plan to use it.  

Excellence in All Things

A special word should be added about the presentation of the book. It is a beautifully designed smooth-to-the-touch volume with cover and layout design by Caleb Faires, a Christian artist and designer whose creative work is worthy of wider appreciation. Readers will also be pleased to hold such a volume in their hands.   The bullet-journal layout in the place for entering notes is a nice touch. It is always a blessing to see an example of “excellence in all things and all things for Christ.”  

A final thought: I wrote the “Introduction” to the book because I believe a Reformed Lectio Divina is spiritually nourishing. I commend Keystones to the Church because we need such nourishment now more than ever. 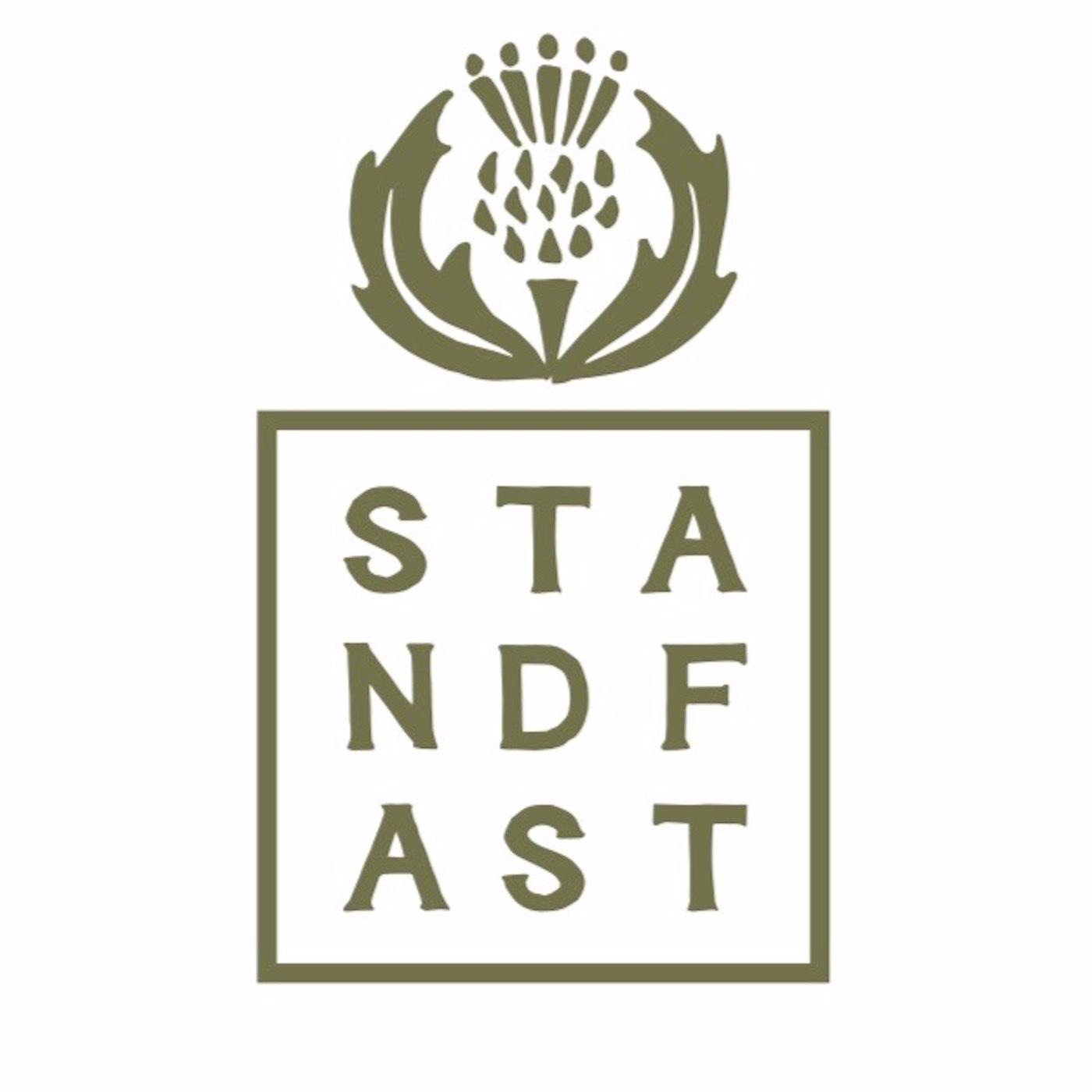