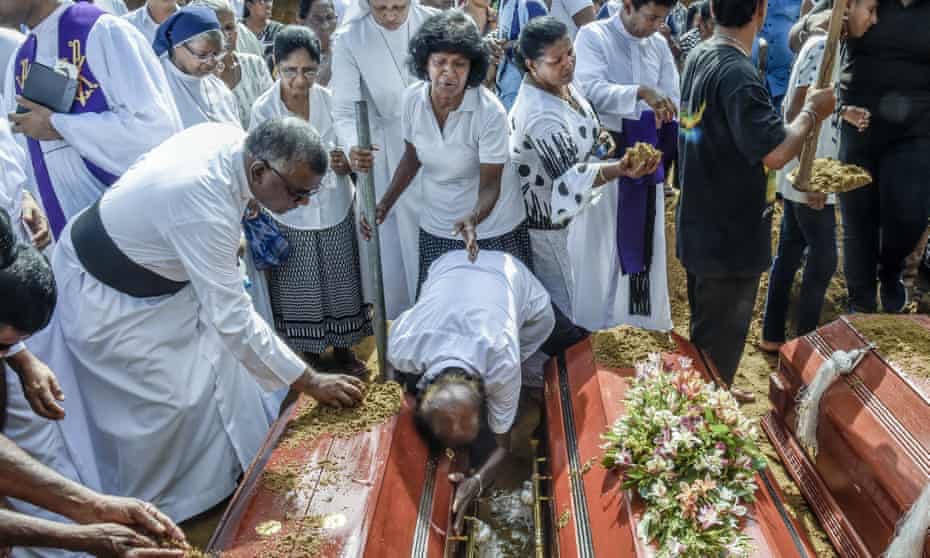 Lord of life, You sent Jesus Christ as the Light of the World so that men and women, boys and girls might be liberated from the terror of Satan’s sinister reign, hear the cry of our hearts as we pray for Thy Body, the Church, in Sri Lanka; having been delivered from the tyranny of the devil our sisters and brothers have been attacked by the demonic in the hearts of wicked enemies of life;

Grant Your peace to those who inconsolably mourn, Your courage those those who understandably fear; and Your justice—or Your merciful converting grace in Jesus Christ—to those who perpetrate persecution upon the Church;

As You, Lord Jesus, passed through the locked doors where desperate disciples huddled like frightened lambs, walk through the locked spiritual and emotional doors of the afflicted and bring Your presence, which is peace and hope without end;

Believing in the Resurrection of Your Son, our God and Savior, Jesus the Righteous, from the darkness of death’s former reign, we live expectantly on this side of Easter, and embrace the ruling motif for the believer’s life—life from death, gain in loss, honor in humiliation, and a crown in crucifixion—we entrust the Sri Lanka Easter martyrs to You, and the traumatized and grieving survivors to the Christ-promised care of the Holy Spirit; Save, heal, restore, enlarge, enfold;

These things we humbly pray in the name of the One who was, and is, and is to come, even Christ Jesus our Lord. Amen.