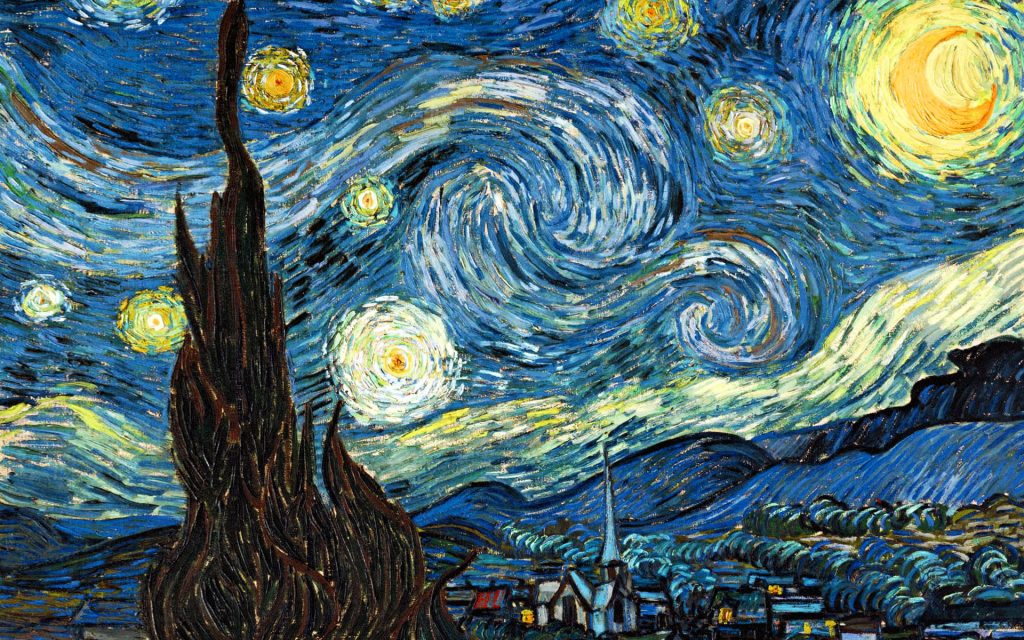 A Selected Bibliography for Faith and Science

For the Scholarly and Pastoral Use of my Students

Selected for a broad range of readings, views, and opinions

(not all are endorsed by the editor or the faculty/administrationNo of Erskine Theological Seminary; the collection is intended for scholarly research in theological studies)

A Select Bibliography for Faith and Science

“Beloved, when I gave all diligence to write unto you of the common salvation, it was needful for me to write unto you, and exhort you that ye should earnestly contend for the faith which was once delivered unto the saints” (Jude 3, King James Version of the Holy Bible).

This bibliography is intended to support your research more than build your library. I have found that this subject has been raised in several of my classes. We should expect such. The relationship of faith and science is at the heart of our everyday lives. Moreover, it will invariably be at the center of much of your parish ministry in the years to come. My goal is to serve you by providing a “starter kit” for reading, research, and consultation.

Much of the material will be available online, but not all. There are some books that most certainly do deserve a full reading. Others deserve a place for reference. Yet, others you should be familiar with as a pastor-scholar engaged in the inevitable, ongoing dialogue about faith and science (or faith and reason, a nuanced and, thus, different bibliography that will both include and exclude some of these entries).

In some cases, the bibliographic reference does not have a journal article or other source. This occasionally occurs whenever an academic produces a paper that was originally unpublished but becomes a “common received text.” It, then, gets quoted as secondary material, without a reference to the primary source.

I do not endorse each of the views and opinions of these books. Indeed, I disagree with several of my selections quite emphatically. Yet, our differences must not prevent us from reading “the other side.” To disagree with that which you have not read is both lacking in the scholarship we would hope for a minister of the Gospel and, quite frankly, in my opinion, give rise the reasonable charge of “being disrespectful.” Surely, this was neither the method of St. Paul, the Fathers, nor the Reformers.

I must also add that this list is no way reflects an endorsement by my fellow faculty members or by the administration.

With those brief remarks and critical disclaimer, I present a humble gathering of books that will, I pray, aid you in your defense of the Faith once delivered.

A Select Bibliography on Faith and Science

Adler, Mortimer Jerome. How to Think about the Great Ideas: From the Great Books of Western Civilization. Open Court Publishing, 2000.

Bartholomew, David J. Uncertain Belief: Is It Rational to Be a Christian? Clarendon Press, 1996.

Centore, Floyd F. “Being and Becoming: A Critique of Post-Modernism,” 1991.

Clark, Gordon Haddon. The Philosophy of Science and Belief in God. Craig Press, 1964.

Clouser, Roy. Knowing with the Heart: Religious Experience and Belief in God. Wipf and Stock Publishers, 2007.

Denton, Michael. Nature’s Destiny: How the Laws of Biology Reveal Purpose in the Universe. Simon and Schuster, 2002.

Hasker, William, and Michael L. Peterson. Reason and Religious Belief: An Introduction to the Philosophy of Religion. Access and Diversity, Crane Library, University of British Columbia, 2014.

Heeren, Fred. Show Me God: What the Message from Space Is Telling Us about God. Searchlight Publications, 1995.

Jaki, Stanley L. The Road of Science and the Ways to God. University of Chicago Press, 1978.

James, William. The Varieties of Religious Experience: A Study in Human Nature. Routledge, 2003.

———. Reason in the Balance: The Case against Naturalism in Science, Law & Education. InterVarsity Press, 1998.

Laudan, Larry. Progress and Its Problems: Towards a Theory of Scientific Growth. Vol. 282. Univ of California Press, 1978.

Mavrodes, George I. “Belief in God: A Study in the Epistemology of Religion,” 1973.

McCallum, Dennis. The Death of Truth: What’s Wrong with Multiculturalism, the Rejection of Reason, and the New Postmodern Diversity. Christian Blind Mission International, 2003.

McLuhan, Marshall. The Classical Trivium: The Place of Thomas Nashe in the Learning of His Time. Gingko PressInc, 2006.

Milton, Michael A. “A Brief History of Time.” Servants of Grace, April 1, 2018. https://servantsofgrace.org/a-brief-history-of-time/.

Morris, Thomas V. “Divine and Human Action: Essays in the Metaphysics of Theism,” 1988.

Pagels, Heinz R. Perfect Symmetry: The Search for the Beginning of Time. Simon and Schuster, 2009.

Peacocke, Arthur Robert. “The Sciences and Theology in the Twentieth Century,” 1984.

Pearcey, Nancy, and Charles B. Thaxton. “The Soul of Science Christian Faith and Natural Philosophy,” 1994.

Pelikan, Jaroslav. The Christian Tradition: A History of the Development of Doctrine, Volume 4: Reformation of Church and Dogma (1300-1700). Vol. 4. University of Chicago Press, 1985.

Ross, Allen P. Creation and Blessing: A Guide to the Study and Exposition of the Book of Genesis. Baker Book House, 1988.

Sire, James W. Why Should Anyone Believe Anything at All? InterVarsity Press, 2010.

Introduction © 2018 by Dr. Michael A. Milton. The bibliography is a compilation of several other bibliographies and my own gleanings. The images used are cropped sections from Vincent van Gogh’s Starry Night (1889), oil on canvas. Museum of Modern Art, New York City.