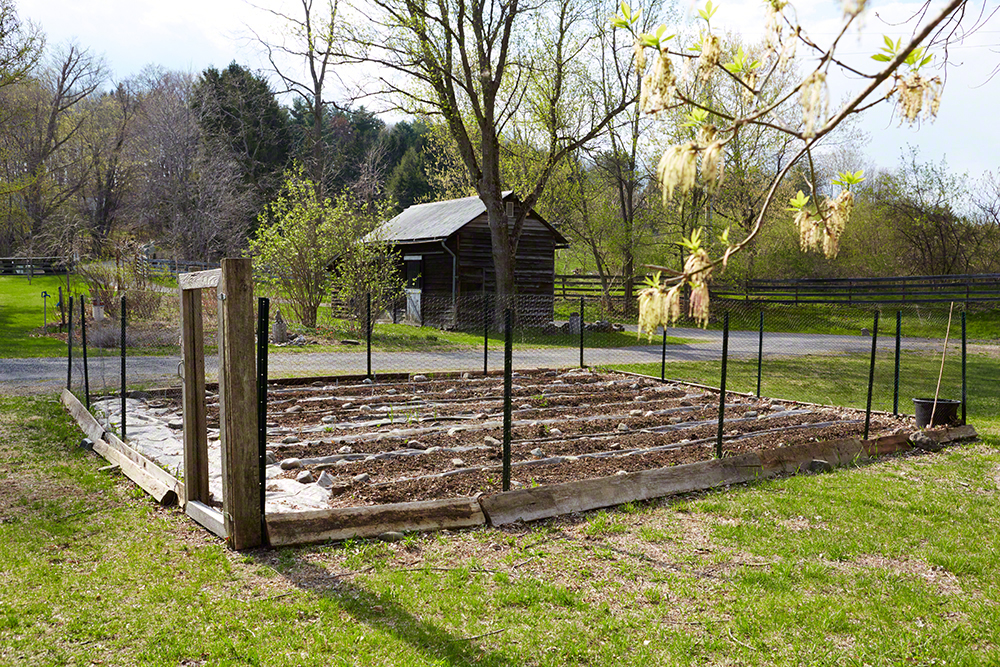 For a gardener, like myself, March is an in-between kind of month. The dried, gray-brown stalks on the oak leaf hydrangea, left over from last autumn, the roses cut to the ground in December (then more severely in January) stand at attention, like a proud, wise, old veteran of Flanders Fields, in his outdated, ill-fitting khaki uniform. Similar to a floppy-headed little boy in short-pants standing by the white-whiskered old man, perhaps as one might see at a patriotic parade, the young King Alfred Daffodil shows off its stunning golden flowers. The contrast of old and new, dull gray and bright yellow, is the ruling motif for the March garden. The new has come, but the old is still here.

Emily Dickinson said that “March is the month of expectation, The things we do not know” (XLVIII). Such is this in-between time. We remember the old, we sense the new, and the two layer over each other. The new is on its way but it is not yet here. So much talk of future things in contemporary, best-seller, pop-Christianity, is consumed, not just with “an expectation of things we do not know”, but a seeming certainty in things that God left intentionally unclear. March Christians know better than to disturb the roots, not because they (not I) have harnessed the secrets of life, but because they have understood that such secrets can never be known. They have experienced the ambiguities of life. They reckon the seasons by their hearts in dialogue with the ambiguities. That is a March-Christian. March, though, is still tethered to the last season, while yearning for the next. March, like a contented believer on a Sunday morning, seems to affirm simply: “Christ has died, Christ is risen, Christ will come again.” This seems, at least to me, to be a good March-like, in-between-time affirmation.

“Oh, give us pleasure in the flowers today; And give us not to think so far away.” (A Prayer in Spring)

March 23rd is my son, John Michael’s birthday. So, I will cherish the garden of our lives, too. Today my boy is a young man. He walks deeper into spring. It is his season. And I am so glad that it is.

I gaze on the dried stalks of the garden from last fall. I lean on a polished pecan-wood cane given to me by my wife. I stare at the ambiguity of the March garden, as if I can see through it. But I cannot see thorough it. I can only see that it is. 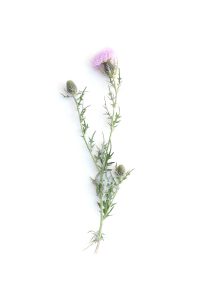