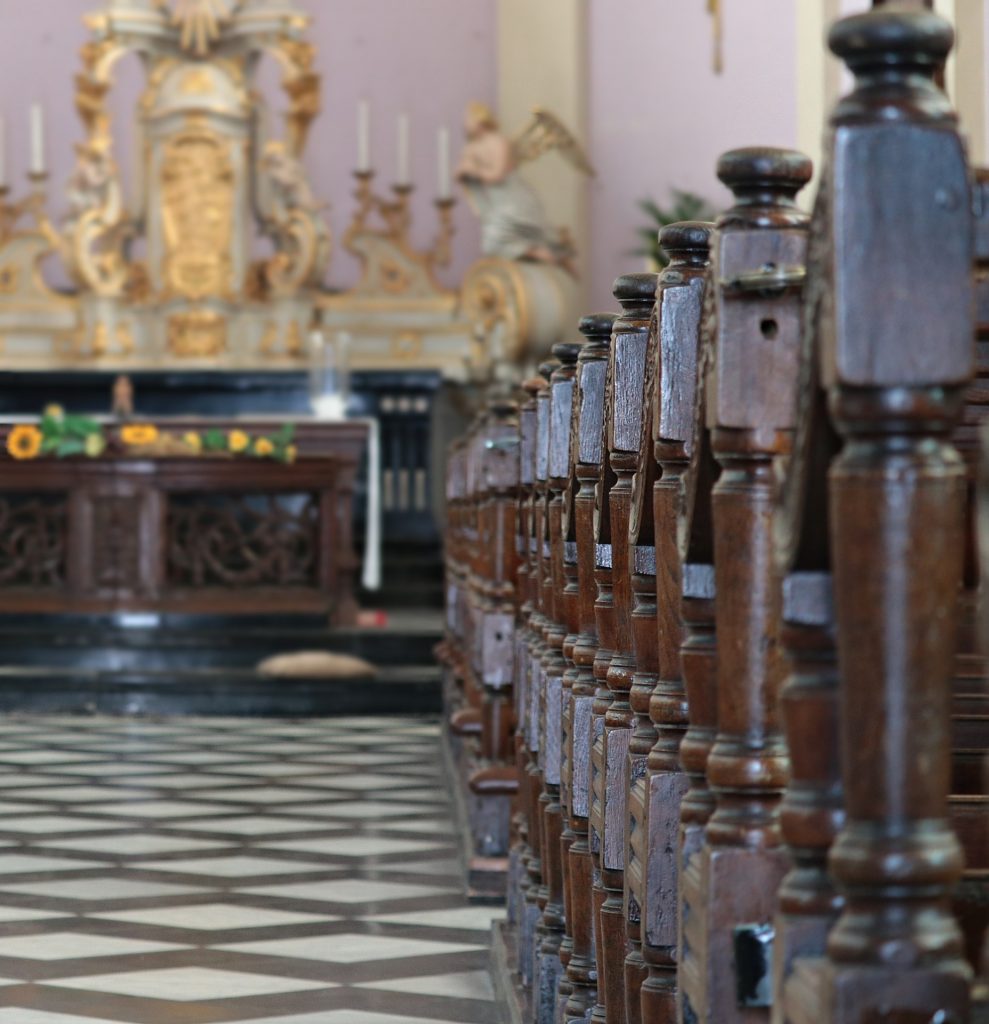 Now when Jesus came into the district of Caesarea Philippi, he asked his disciples, “Who do people say that the Son of Man is?” And they said, “Some say John the Baptist, others say Elijah, and others Jeremiah or one of the prophets.” He said to them, “But who do you say that I am?” Simon Peter replied, “You are the Christ, the Son of the living God.” And Jesus answered him, “Blessed are you, Simon Bar-Jonah! For flesh and blood has not revealed this to you, but my Father who is in heaven. And I tell you, you are Peter, and on this rock I will build my church, and the gates of hell shall not prevail against it. I will give you the keys of the kingdom of heaven, and whatever you bind on earth shall be bound in heaven, and whatever you loose on earth shall be loosed in heaven.” Then he strictly charged the disciples to tell no one that he was the  Christ.—Matthew 16:13-20

Are we entering a new epoch as the Church must confess Jesus Christ in what Canadian philosopher Charles Taylor has called “the secular age?”

One of the most extraordinary passages in the Gospels is the confession of Jesus’ identity by the Apostle Peter. There are a myriad of remarkable spiritual dynamics at work in the passage, each of them with far-reaching theological and practical implications for the Church and, consequently, for your life and mine. We should consider Jesus’ unequivocal self-identification as the living fulfillment of the prophet Daniel’s messianic “Son of Man” (Daniel 7:13). We must come face-to-face with not only Jesus’ probing question about what others say about his identity, but also the piercing follow-up: “But who do you say that I am” (Matthew 16:15)? The relationship of that eternally-vital question and the role of the Church as the instrument of God’s fulfillment of his kingdom plans in the world remains crucial to our understanding of our purpose as believers and as the local church. Yet, there is another dynamic at work that also has extraordinary implications for the Church today.

When Jesus asked the question about his identity, he did so in the District of Caesarea Philippi. The city is at the foot of Mount Hermon and was so named by Phillip, the son of Herod the Great, who had ordered the murder of “the innocents” in Bethlehem in his search for the infant whom the Magi called “the King.” Josephus and other extra- Biblical authorities also described the area with its monuments to the pagan god Pan. It is here in a rustic pantheon that Jesus brings his disciples to make their affirmation of faith.

Today, we must make our own affirmation of faith in the presence of similar radical unbelief. It is important for us to see that Jesus did not avoid this area but actually used it as a spiritual retreat for his disciples. Later, they would climb Mount Hermon and it would become the “Mount of Transfiguration.” Here, Jesus’ divinity was affirmed not only by Peter (in front of that ancient site of pagan worship), but he was also confirmed in heavenly splendor by Moses and Elijah. Is there a Biblical message here for churches in the 21st Century? Churches like yours and mine existing in the secular age? Rather than running from this post modern, post- Christian world of unbelief, you and I are called to confess the Lord Jesus Christ in the presence of unbelief and, yes, even to establish new churches, and revitalize older ones. Shall we shrink from the challenge of our own day? Or shall we each take up our cross and bear witness to the resurrected and reigning Christ in our communities? The witness of the Church in the world to Jesus Christ as the Lord of Lords and King of Kings remains the most powerful instrument for good, transforming dark and rocky terrain into the very sanctuary of the living God. And isn’t this also what happened to you and me when Jesus came into our lives? “Who do you say that I am?” It is a question to be answered in days of revival as well as in days like ours. And we, his Church, bear the awesome privilege of asking that question today.

[This devotional can be found at the Outreach North America site on evangelism: http://outreachnorthamerica.org/category/evangelism-month-devotionals-2017/ ] 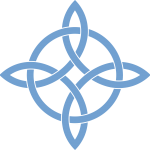