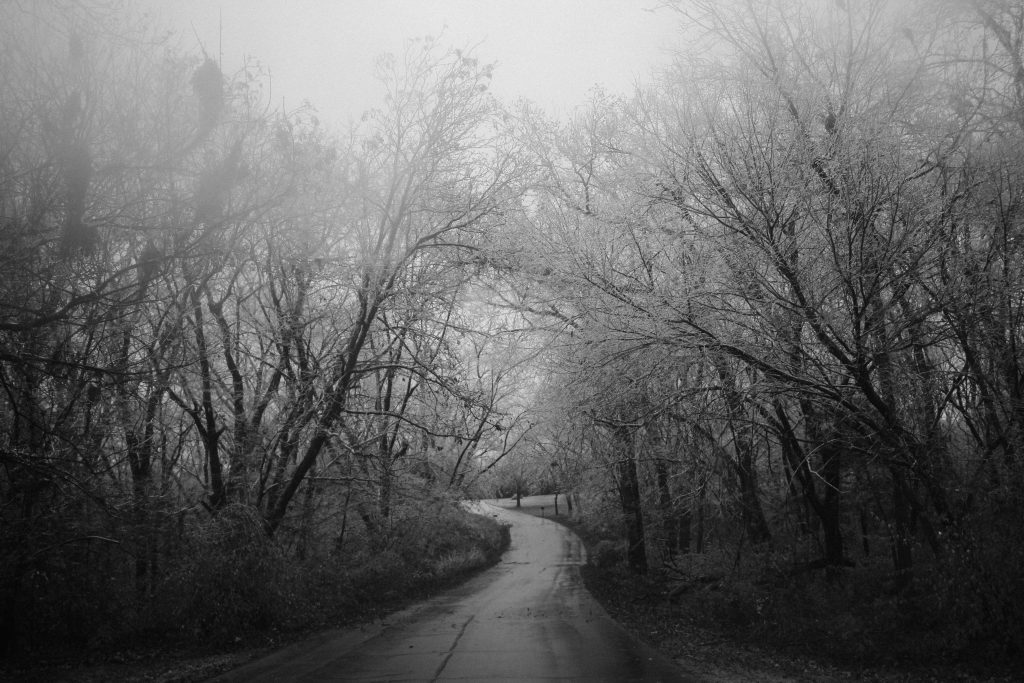 The Swiss theologian is rightly questioned on several key assertions in his dogmatics, but I cannot help but applaud him here:

“The call to discipleship binds a person to the One who calls him. He is not called by an idea of Christ, or a Christology, or a Christocentric system of thought, let alone the supposedly Christian conception of a Father – God. How could these call him to discipleship? They have neither words nor voice. They cannot bind anyone to themselves. We must be careful that we do not conceal the living Jesus behind such schemata, fearing that the One who can issue this call, who has the words and voice to do it, and above all the right and authority and power to bind, might actually do so.”

[pullquote]He is not called by an idea of Christ . . .[/pullquote]

“The call to discipleship is the particular form of the summons by which Jesus discloses and reveals Himself to individuals in order to claim and sanctify them as His own, and as His witnesses in the world. It has the form of the command of Jesus directed to them.

…as it encounters them in this summons, Grace has the form of command, the Gospel in the form of the Law. The grace that comes to them requires that they should do something, i.e., follow Jesus. It is thus a grace that commands.”

“Again, discipleship is not the recognition and adoption of a program, an ideal or law, or the attempt to fulfill it. It is not the execution of a plan of an individual or a social construction imparted and commended by Jesus… But there is nothing apart from Him in this relationship . That a person should come to Him is the one complete work that one is called to do.”

“That a person should come to Him is the one complete work that one is called to do.”