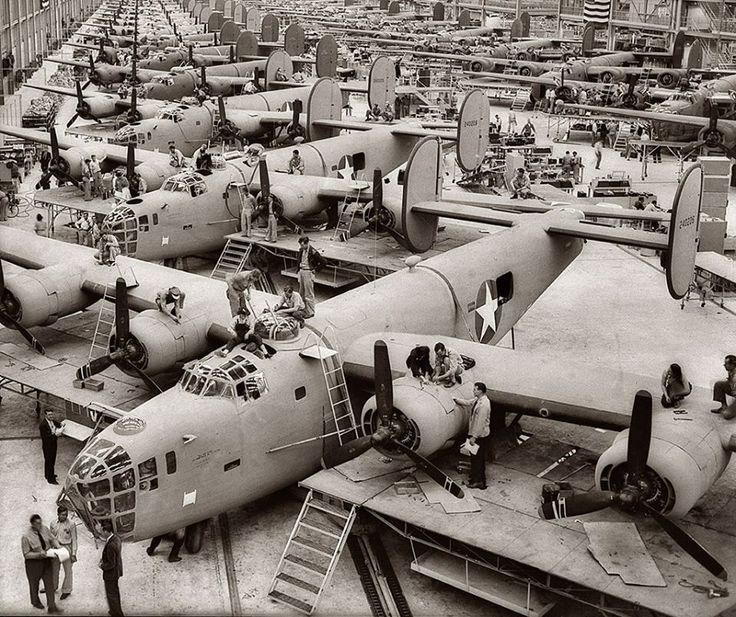 Trials ahead demand a deep connection to our initial call to battle.

As we think about the trials we may be facing as believers in the coming decades we ask ourselves, “where are we now? And where we going? What will the trials look like?” Some of our best and brightest have thought about these things. The great Canadian philosopher Charles Taylor penned a magnificent volume entitled a secular age. He describes the blooming of post-enlightenment culture finally uprooting the foundation stones of western civilization. Yet,  Jürgen Habermas, along with Pope Benedict the XVI, Rev. Joseph Ratzinger, collaborated on a well-thought-out framework of culture built upon biblically revealed truths about mankind that says the secular age simply cannot endure. Because of the sensus divinitatas (Calvin) in the human soul — the sense of the divine within all of us — the secular age is unsustainable. They foresee the coming of a post secular age. The post secular age is marked by a pluralistic religious presence in the public square. This not only follows from a metaphysical study of the crisis, but also from a historical study. The first century has been described as a veritable cafeteria of religion by University of Chicago historian martin Marty. Yet, how will the Christian’s voice be heard amidst all of the others? And will his be the only voice not tolerate it because of the exclusive claims of Jesus Christ and the Biblical rejection of all other gods. This brings into question how we as believers have a voice in the public square. Miroslav Volf is a survivor of genocide his native Croatia. Volf, an Anglican, is now a professor of theology at Yale whose time at Fuller Seminary gave him a place in the broader community of evangelicals. Volf proposes in his book  A Public Faith: how followers of Christ should serve the common good, a public theology of engagement. He begins by diagnosing what he calls the “malfunctions” of the present public theology. He sees two primary malfunctions: idleness and coerciveness. Neither of these can be effective in our mission in a post secular age and be able to have a voice at the table. He proposes a public theology that is based upon the Christian being engaged through “shared wisdom.” The believer is operating from the “inside” with the claims of Christ for human flourishing. I quote from a review from the University of Edinburgh:

“This accessible political theology should be viewed as a significant revision of Richard Mouw’s Pluralisms and Horizons. Moreover, it is not inconsequential that Volf constructs much of his proposal employing David Ford’s compelling model of Scriptural Reasoningand Nicholas Wolterstorff’s Christian philosophy, which wholeheartedly subscribes to a political pluralism. Read behind this whole text, once again, is Volf’s personal history and struggle against the political coerciveness of communist Yugoslavia and the genocide that took place between Christians and Muslims from Serbia, Bosnia, and his native Croatia.”

In the military we call this “cooperation without compromise.” I wrote a little book on this to export the virtues and components of the strategy for civilian ministry. I believe the present model in the United States military chaplaincy offers a hopeful way through.

But after that excursion let’s return to the main theme and concern. We are indeed facing difficult days ahead and must be well prepared.

When military leaders are preparing to do battle one of the strategies for military readiness is esprit de corps. This is not merely a metaphysical exercise, the carefully planned strategy to strengthen the soldier in the fundamentals of soldiering which will be necessary during the most difficult days of the battle when companies can be scattered and unit cohesion can suffer.  Nothing is more important than the soul of the soldier, said Gen. George Marshall during World War II.

We see signs of a breakdown in unit cohesion whenever a family faces a crisis. Sometimes the family can turn against each other. In a similar way the church, now facing extraordinary pressures that we have not experienced before in the American republic, face the possibility of a breakdown of unit cohesion within our ranks. Each and every believer must be prepared and committed to the mission of God in the world as we go forward. With that there is hope.

The apostle Paul knew this and in his dying dictation he writes Pastor Timothy at Ephesus once again encouraging him in the revitalization work he has at that great church. Within The context of his own departure, of extraordinary changes about to take place in the empire, of coming persecution, the apostle Paul give clear instructions and within those instructions we can discern his battle plan — his strategy for encouraging hope in Young Timothy to carry-on and delete his troops into battle.

In fact what we see here is that Almighty God has provided us hope in the midst of the ruins that we see as well as Hope before trials and tribulations that may lie ahead — in our personal lives as well as in our Community lives:

We can have Hope as we renew our faith in our sacred calling.

Yesterday we looked at our sacred encounter but today we become more focused on the calling within that encounter: are calling to Christ Jesus as a believer, are calling as a minister of the gospel, are calling as a servant, and that common calling the common vocation that each of us have as a public witness for the Lord Jesus Christ. Remembering that in Acts 8:4, “they went everywhere preaching.” And the “they” of that passage is not clergy but the laity — literally, the people. Now, once again, last night we dealt with the consequences of assuming these virtues, but this morning I want to see the components of such a renewal in our sacred calling. Because as we are trained by the fundamentals that are associated with each of these component of our: we become more readied to move into the future leading our families in our communities.

Well what are they? Your three great components to pull speaks to addresses in his strategy for getting Hope to Timothy in the difficult days ahead. He calls him to renew his sacred calling by bringing to memory, studying, and training in righteousness in these components:

The first of these components is this:

Who are the people who influenced you in your call to follow Christ? What pattern of faithfulness did they impart? Are you preparing your heart and mind daily for the trials that awAit you?