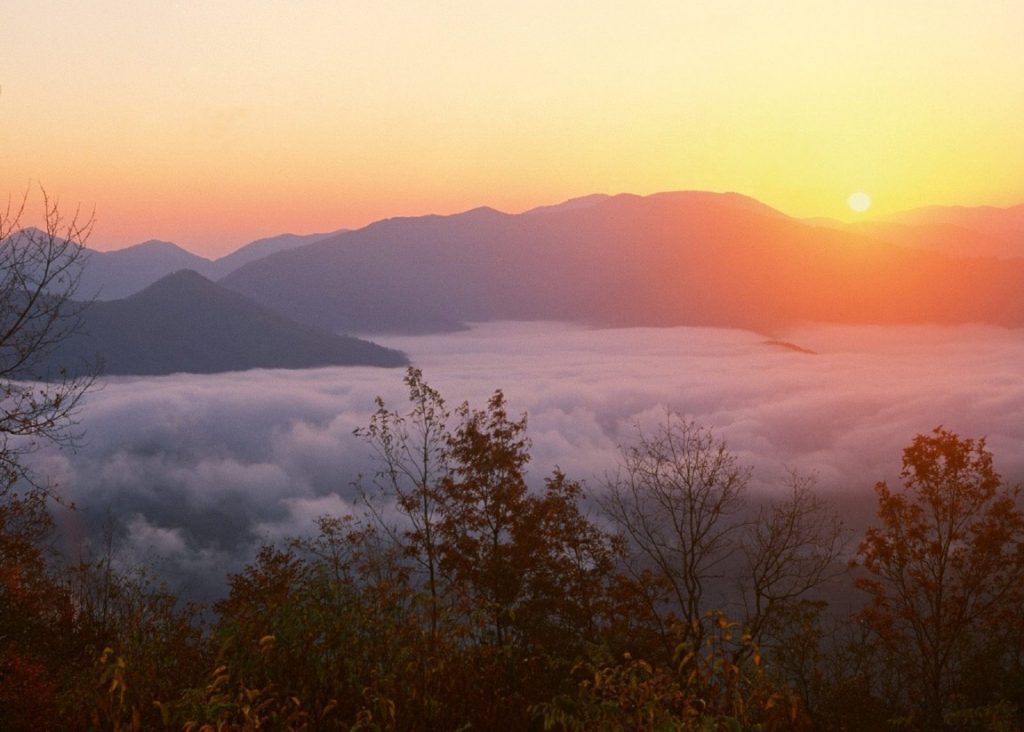 Praise the Lord!
For it is good to sing praises to our God;
for it is pleasant,[a] and a song of praise is fitting.
2 The Lord builds up Jerusalem;
he gathers the outcasts of Israel.
3 He heals the brokenhearted
and binds up their wounds.
4 He determines the number of the stars;
he gives to all of them their names.
5 Great is our Lord, and abundant in power;
his understanding is beyond measure.
6 The Lord lifts up the humble;[b]
he casts the wicked to the ground.

In our low moments we might be tempted to believe that God is uninterested in our small, “everyday” pains and problems of life. And we would be wrong.

According to Psalm 147:1-6 the Lord, whose grace draws the sinner’s praise as sure as the clouds draw the water up from the sea, “builds up Jerusalem.” How so? We are told that He builds His great city of redemption by “gathering outcasts” and healing their broken hearts and their wounds. How touchingly beautiful that the Almighty God is worshipped even through our offering of human frailty and brokenness. The Hebrew is undeniable: all of the activity of building His beautiful kingdom out of broken boys and girls is completely His own. He is building an eternal city of joy by attracting broken people from the “Island of Misfit Toys.”

Then, the text takes a sudden turn:

“He determines the number of the stars; he gives to all of them their names.”

We admit the sentence comes like an awkward non sequitur into a tender concept unveiled about the Father’s love for the forlorn. Is the oddly placed passage an example of the textual critic’s “displaced sayings?” Perhaps, the “numbering the stars” “add-on” passage is merely a prime example of a much later redaction of the original, lost text? Well, . . . of course not. This marvelous transition is a logical rhetorical continuation in the teaching of the Father’s imminent love for His children. It is a further divine illustration of how the Lord heals us and binds up our broken hearts. The Psalmist is saying that if the Lord created every single star in the universe and gave each one of them a distinguishable name—an unimaginable, unsurpassable act of divine consideration and indescribable tenderness— then this glorious Being most certainly knows you: His daughter, His Son. In the taxonomy of creation, the Bible is unambiguous: humankind is the highest order:

“You made him lower than the angels for a short time; You crowned him with glory and honor” (Hebrews 2:7 HCSB).

The placement of the passage, that the Almighty has created and named each and every star in the vast immensity of the heavens, is a companion to the passages,

“Look at the birds of the air: they neither sow nor reap nor gather into barns, and yet your heavenly Father feeds them. Are you not of more value than they” (Matthew 6:26)?

“But even the very hairs of your head are all numbered. Fear not therefore: ye are of more value than many sparrows” (Luke 12:7).

So, you, then, child of God, are known to the Lord. Your smallest concerns are before Him. Yes, and your secret sins which He will chasten, your painful past and “lost years” which He will recover (Joel 2:25), and your lifelong sorrows, which He will sanctify: all are known to your Father and each are little crosses that must follow the rule, the pattern, of the Christian life and be identified with Jesus Christ:

“I want to know Christ–yes, to know the power of his resurrection and participation in his sufferings, becoming like him in his death” (Philippians 3:10 NIV).

Thus, God is revealed as the God of incomparable love for His own, His power and strength given in the service of providing for His children. And so concludes this portion of the Psalm:

“Great is our Lord, and abundant in power; his understanding is beyond measure. The Lord lifts up the downtrodden …” 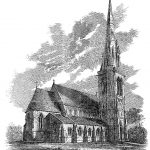