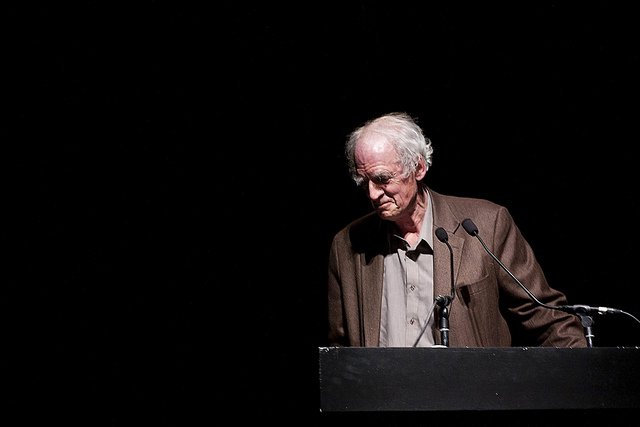 In his landmark book, A Secular Age, Canadian philosopher Charles Margrave Taylor says, [religion] “remains powerful in memory; but also as a kind of reserve fund of spiritual force or consolation.” (p. 522) What are the implications of preaching the Gospel, whether as pastor in an established congregation or in a new mission? What is the relationship of a “neo-Durkheimian” memory in this secular age to our preparation and delivery of sermons? Of our liturgy? Is a secular man’s memory of the sacred past best ushered into the sanctuary of the living God through deep, serious tones and the most exquisite artistic expressions of that memory? Or by a lighter expression, mirroring the secular age, that presents as being disconnected from the sacred memory?