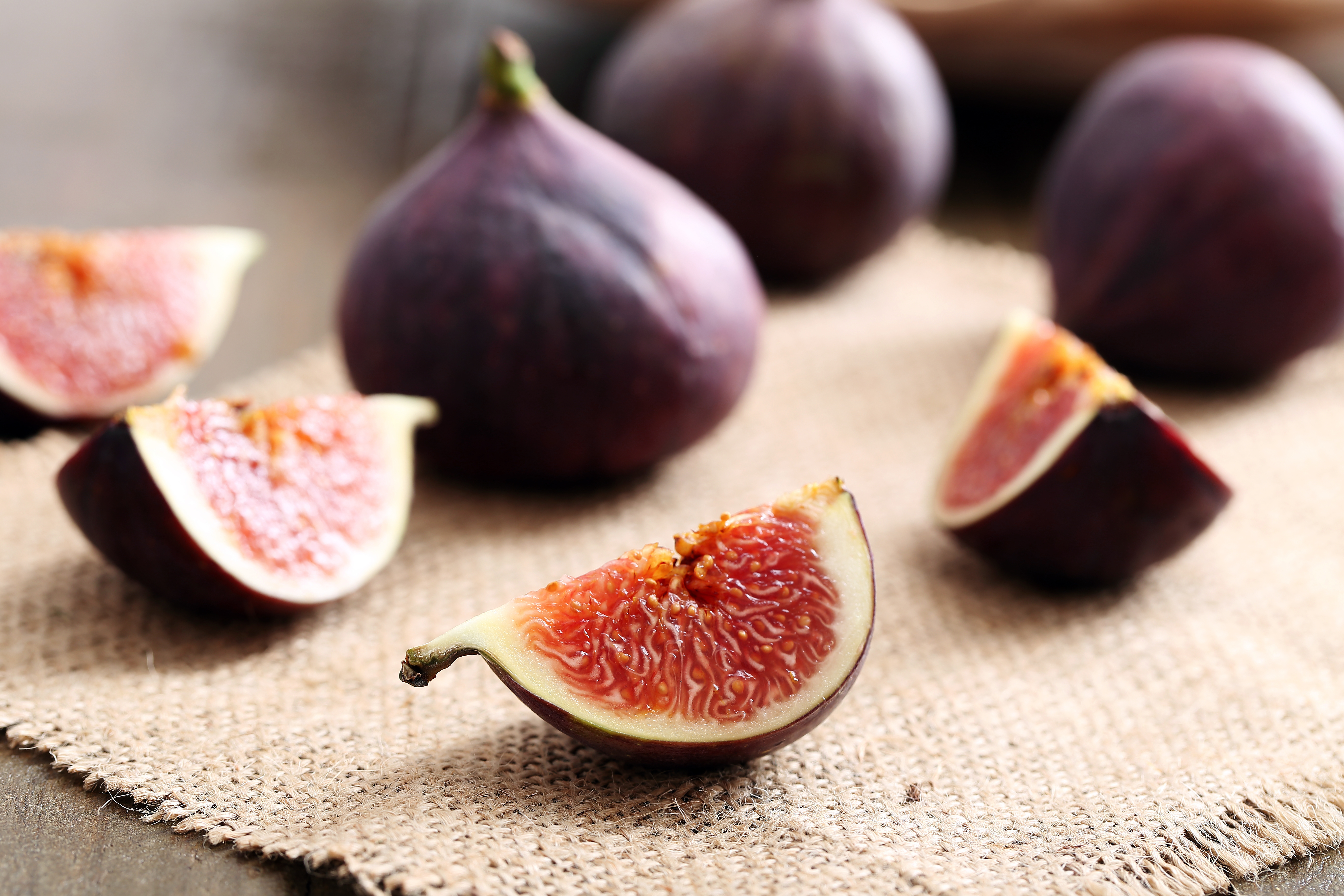 When you taste a ripened fig from a fig tree in the summer—it is winter as I write, so I am dreaming of summer foods, even as I sip on hot chocolate—, if you are like me, you experience pure joy. The delectable pink and green, moist and sweet flesh of a large, sweet, honeyed fig on hot day in June is a supremely unforgettable experience. When you pinch the fruit from its broad, sheltering leaves and bite into it you taste the sweetness of the fig you say to yourself “Ah, this is good.” This is a sublime example of a properly “basic belief”— one of those beliefs which do not need secondary evidence to authenticate it as being true. You know such truth in a sensorial way. It is not unreasonable, but “proper” that you should know it. Such truth has proper “warrant” (Plantinga). That you believe the fig to be good passes the foundational epistemological test of being self-evidence, incorrigibility, and sense-perception.

There is a gift to the human spirit every bit as real as the sense of taste. It is the sense of the reality of God inside of every human being. John Calvin called this proper basic belief the sensus divinitatus.

“There is within the human mind, and indeed by natural instinct, an awareness of divinity. This we take to be beyond controversy. To prevent anyone from taking refuge in the pretense of ignorance, God himself has implanted in all men a certain understanding of his divine majesty. . . . Men of sound judgment will always be sure that a sense of divinity which can never be effaced is engraved upon men’s minds. Indeed, the perversity of the impious, who though they struggle furiously are unable to extricate themselves from the fear of God, is abundant testimony that this conviction, namely, that there is some God, is naturally inborn in all, and is fixed deep within, as it were in the very marrow” (Institutes of the Christian Religion [Philadelphia: Westminster Press, 1960], 43, 45-46).

“Now faith is the assurance of things hoped for, the conviction of things not seen. For by it the people of old received their commendation. By faith we understand that the universe was created by the word of God, so that what is seen was not made out of things that are visible” (The Holy Bible: English Standard Version [Wheaton: Standard Bible Society, 2001], Hebrews 11:1–3).

The writer to the Hebrews, then, goes on to speak of how this faith in God led great heroes and heroines of ancient Israel to obedience to God in spite of persecution. Faith is not, then, relegated to a metaphysical state. It is not just for philosophical talk. The sense of God inside of us must be awakened supernaturally by God through His Word preached. Without that supernatural touch we are “dead in our trespasses and sins” (Ephesians 2:1). Yet when Christ is offered to us and we respond in repentance and faith in Christ, which is a gift, we are, then told, we are regenerated, “made alive” (Ephesians 2:5), renewed in the inner man (Ephesians 3:16), passed from “death to life” (John 5:24), and made ready for eternity (John 6:47).

C.S. Lewis wrote of this faith,

“Faith, in the sense in which I am here using the word, is the art of holding on to things your reason has once accepted, in spite of your changing moods” ( C.S. Lewis, Mere Christianity [New York: Touchstone, a division of Simon & Schuster, 1996], pp. 125.)

And that leads us back to the fig. We know it is good (or, “I know it is good,” for I love figs). No one needs to tell us that. We know it. But how did the fig tree produce the fig? How can we improve the fig for our benefit by making fig jam to be spread over our homemade buttermilk biscuits (if I am going to create my own illustrations, then I prefer to create hot, buttermilk biscuits with fig jam in mine)? We need more information, more revelation. Likewise the basic beliefs we hold about God must be improved. Basic beliefs alone are not enough to save us, or lift us from our condition of separation from this One we know surely exists. This is the gift of Jesus our Lord. He came from heaven, fully God and fully human, the “fullness of God” for us to see, to experience, to know, so that we could move forward from faith to faith, i.e., from a basic faith that knows there is a God to a full faith in Christ that makes us sons and daughters of God.

“The fig tree ripens its figs, and the vines are in blossom; they give forth fragrance” (Song of Solomon 2:13).

This is proper basic belief in action.

Masselink, William. General Revelation and Common Grace; a Defense of the Historic Reformed Faith over against the Theology and Philosophy of the So-called “Reconstructionist” Movement. Grand Rapids: W.B. Eerdmans Pub., 1953.

Moroney, Stephen K. The Noetic Effects of Sin: A Historical and Contemporary Exploration of How Sin Affects Our Thinking. Lanham, MD: Lexington Books, 2000.

Williamson, G. I. The Westminster Confession of Faith, for Study Classes. Philadelphia: Presbyterian and Reformed Pub., 1964. 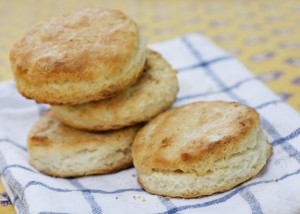