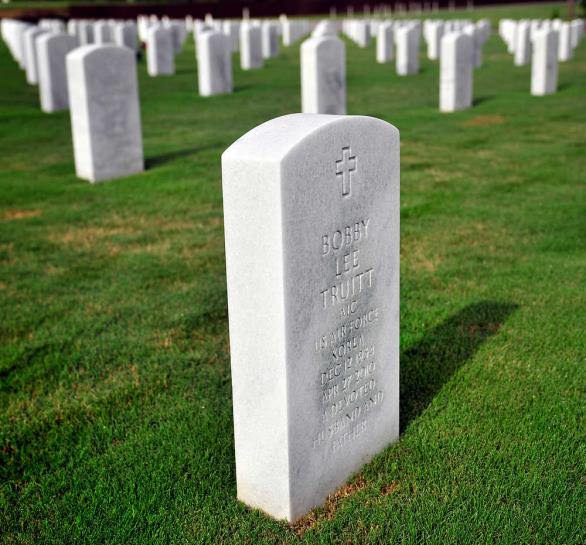 “Known only to God.” The plain words engraved in white marble denoting the Tomb of the Unknown Soldier are powerful in their brevity and simplicity. Yet this morning I conducted an internment service for a soldier who was known—Army Specialist Roman Portalatin, who served from 1971-1976. Yet his remains were unclaimed: no wife, son, daughter; no sister nor brother, no parent. No friend was there, except those who became his friends this day: the VA cemetery directors, a few staff, and groundskeepers (and another Chaplain, retired, who faithfully attends so many of these events). Together we assembled, to give thanks for the life and service of this known and unknown Soldier. Yet this man with no family and no apparent friends was made in the image of God. He has a soul. He had dreams. And His Creator knew him. So we commended his soul to a wise, just, and gracious God, and committed his body to the earth: “dust to dust, ashes to ashes; in sure and certain hope … “We all are known and unknown: known by God and, perhaps, by someone else here: someone that sees through the façade that conceals the true person we are. But God knows. He knows His creation and no one can be invisible before God.

And so we buried “the known and the unknown” Soldier with the dignity and honor that the Church grants to all of God’s children. In the sacred American soil of a national cemetery we did lay this American veteran to rest.

In the name of the Father, Son, Holy Spirit. Amen