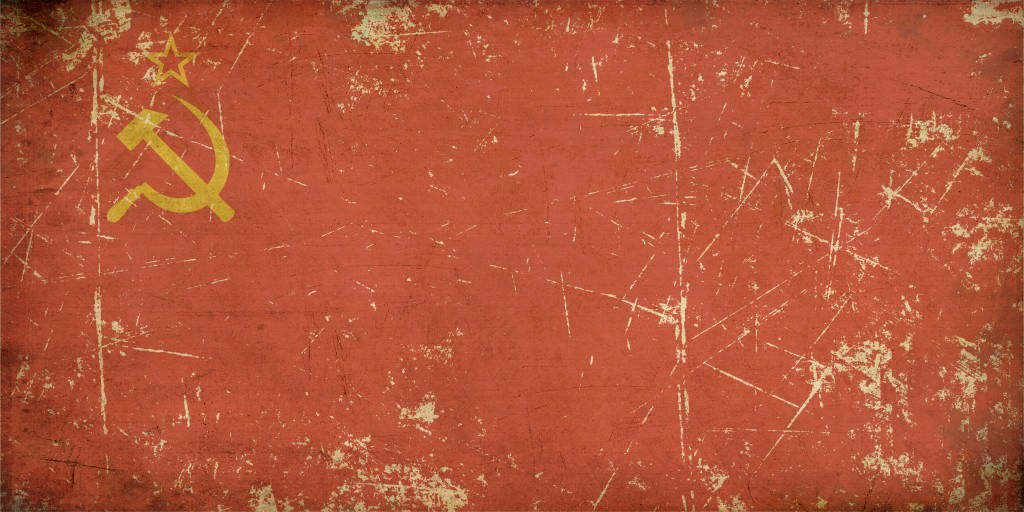 Dr. Paul Kengor is a scholar of Communism and the Cold War. As a veteran Top Secret linguist from the Cold War I consider Kengor’s book, Dupes: How America’s Adversaries Have Manipulated Progressives for a Century, a preeminent chronicle on one fascinating chapter in the story of that struggle. Now Paul Kengor has written Takedown: From Communists to Progressives, How the Left Has Sabotaged Family and Marriage.

Takedown traces the historical development of the ideas that have led to the present social order changes in the West. Kengor carefully exposes the ideological roots of the poisonous plant that has grown so quickly before us. Dr. Kengor’s data and conclusions are well-researched and indisputable. His evidence is at once unsettling and instructive.

That the present attack on marriage and family is the product of a radical, atheistic Hydra whose diabolic heads are all connected to a sinister and shameful corpus hatched out of the lower places of the earth, was to be suspected. That the “beast” is supported and fed by the likes of the Margaret Sanger, the Weathermen, and Students for a Democratic Society is predictable. That their ideology is now the in the mainstream of American life and advocated by a major political party in the U.S., Canada, and Great Britain is nightmarish. The book is instructive in that Dr. Kengor—a professor at Grove City College and one of the best-known Reagan scholars in America—guides the reader to see that the cataclysmic shift in opinion polls concerning the endorsement of marriage re-definition, feminism, atheism, and related core Communist and anarchist beliefs did not merely appear venu de nulle part. The present legislation of that which God calls sin is a victorious milestone in a rapacious campaign of moral insurrection by a heretofore underground movement that will not stop at one success, but will continue to assault the boundaries of natural law, decency, and virtue until they can plant their ensign on the very altar of goodness and stake their claim over God: “We will not have this man to reign over us” (Luke 19:14). Takedown is not merely a travel guide to the end of civilization, but gives hope in that the movement will, at length, fail in the most practical ways from the very consequences that plagued the most vociferous of their crowd: unruly lives bringing forth inevitable chaos. The problem is that they take innocent lives down with them.

In all of this it is good to remember: “There is no wisdom, no insight, no plan that can succeed against the LORD” – Proverbs 21:30. This truth and the truth demonstrated so many time in history—that those who curse God today may be preaching Him tomorrow—is our hope.

We do well to guard our hearts, love our enemies, pray for those who despise us, and sound the alarm of sin in the camp when such sin threatens our very souls. Takedown does that very well. It is recommended reading for this journey through the new world order. 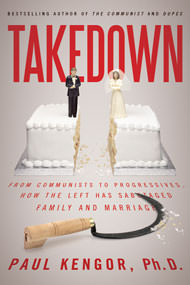