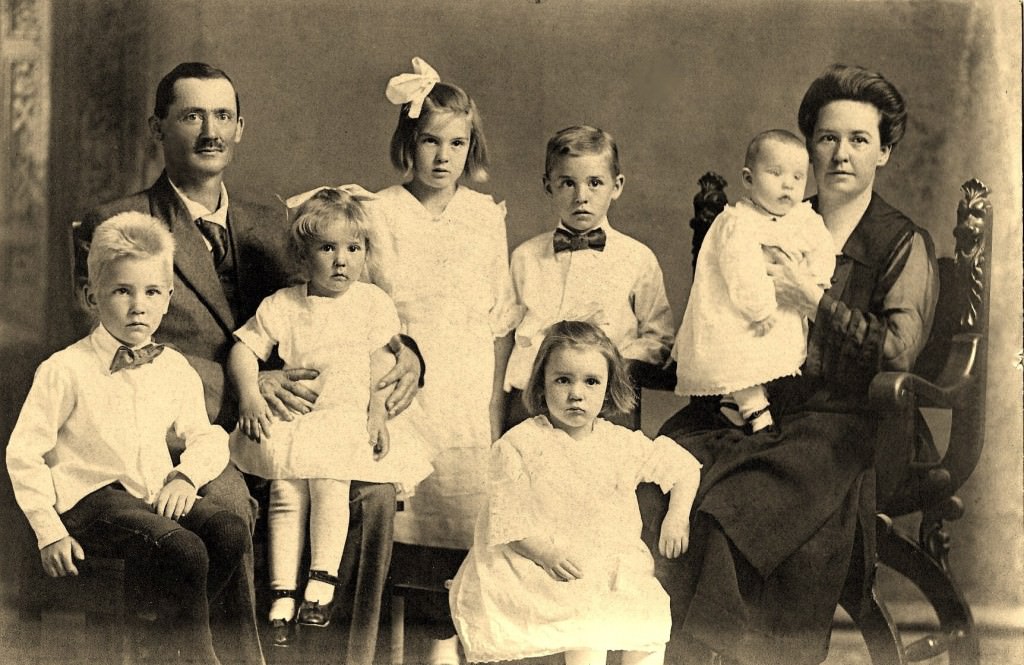 The Papal encyclical famous for its urgent and frank language about Communism’s diabolical  threat to marriage and the family is just as relevant today. The enemy of natural law and divine revelation—now Enlightenment-bred Secular Western democracies—and its fanatical attack on marriage and family are born of the same evil seed.

The whole of Pius XI’s teaching is worthy of a careful reading, but I point to a few paragraphs that deal, specifically, with marriage and family.

11. Refusing to human life any sacred or spiritual character, such a doctrine logically makes of marriage and the family a purely artificial and civil institution, the outcome of a specific economic system. There exists no matrimonial bond of a juridico-moral nature that is not subject to the whim of the individual or of the collectivity. Naturally, therefore, the notion of an indissoluble marriage-tie is scouted. Communism is particularly characterized by the rejection of any link that binds woman to the family and the home, and her emancipation is proclaimed as a basic principle. She is withdrawn from the family and the care of her children, to be thrust instead into public life and collective production under the same conditions as man. The care of home and children then devolves upon the collectivity. Finally, the right of education is denied to parents, for it is conceived as the exclusive prerogative of the community, in whose name and by whose mandate alone parents may exercise this right.

23. But the law of nature and its Author cannot be flouted with impunity.

28. Just as matrimony and the right to its natural use are of divine origin, so likewise are the constitution and fundamental prerogatives of the family fixed and determined by the Creator.40. What then must be done, what remedies must be employed to defend Christ and Christian civilization from this pernicious enemy? As a father in the midst of his family, We should like to speak quite intimately of those duties which the great struggle of our day imposes on all the children of the Church; and We would address Our paternal admonition even to those sons who have strayed far from her.

41. As in all the stormy periods of the history of the Church, the fundamental remedy today lies in a sincere renewal of private and public life according to the principles of the Gospel by all those who belong to the Fold of Christ, that they may be in truth the salt of the earth to preserve human society from total corruption.