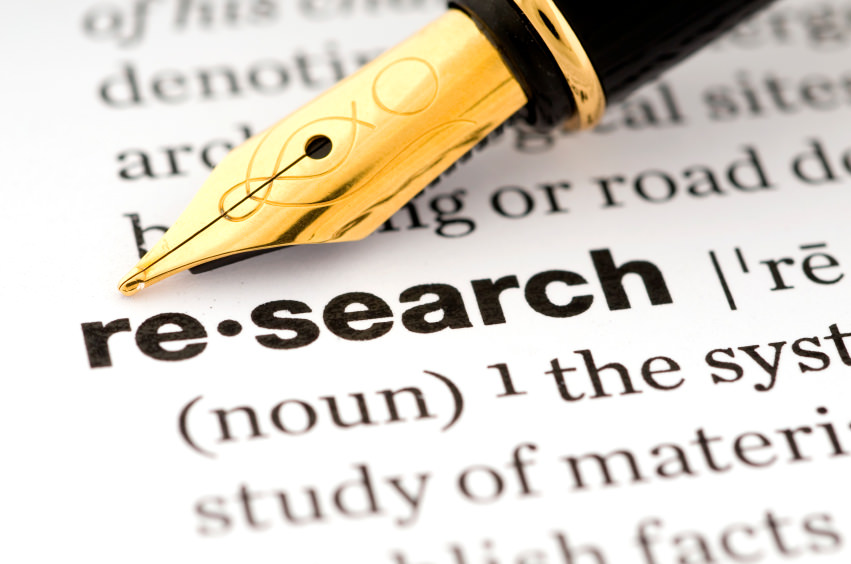 Research projects form an important part of theological education. But where do you begin? More importantly, how do you lay a foundation in research that will yield fruitful and trust-worthy results? At least part of that answer lies in establishing a strong foundation to support your investigative work. There are eight significant steps in establishing a research question and a hypothesis.

I lay out the eight-step process of “narrowing and fastening” the initial phase of  determining your research question and hypothesis in a recent example from my own work (see Berner, 2013). I have used the public policy case I am working on at the University of North Carolina at Chapel Hill (let the acclaimed School of Government there receive due credit for the guided insights here). These steps (in a Master of Public Administration research project) are similar to the preliminary research work I conducted at the University of Wales, Trinity Saint David’s College (Doctor of Philosophy studies). You can use this model for your own work in theological studies (or otherwise) at any academic level. Be sure, however, that you follow your institution’s guidence.

I quote my research process paper in full here for your benefit. It was originally layed out in Turabian.

“Having enjoyed the insights of my colleagues on my previous research question I, now, wish to submit a 2.0 version with slight, but necessary, amendment.

The Eight Steps in Research Design

How have recent policy changes regarding sanctity of marriage impacted Chaplain Retention in the United States Army?

The previous question was too broad and faced considerable challenges on both data and time feasibility. This revised question more carefully narrows the research and uses one service as a controlling

The recent policy changes concerning Don’t Ask Don’t Tell and the Defense of Marriage Act in the U.S. Armed Forces have created a perception of restrictions on religious liberty that is negatively impacting Chaplain Retention in the U.S. Army.”

Copyright © 2015 MICHAEL A. MILTON, Ph.D. All Rights Reserved. Please use and dissiminate this for free educational use with appropriate citation.