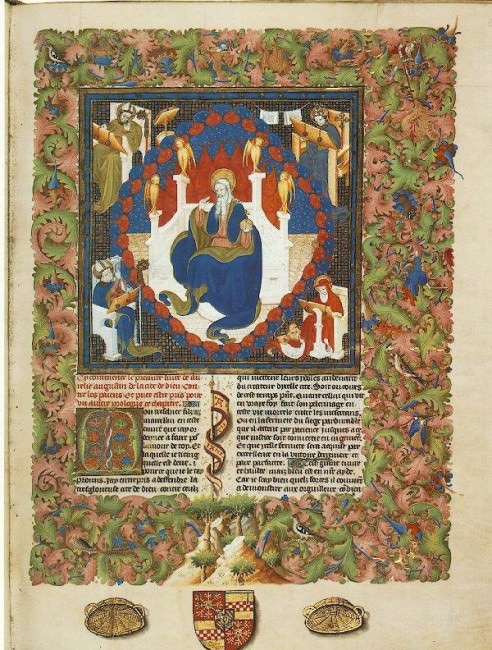 In reading through The City of God in the Loeb Classical Library 1965 translation from the Latin one may locate the incredible deductive gifts of the great episcopate from Hippo. Indeed, as I read through Augustine’s survey of the history of mankind, tracing the lines of God—i.e., the descent of faithful obedience to God— and the lines of Man—i.e., unbelieving mankind—I came to Augustine’s answer to the question of “curious lore” (I cannot help but ascribe the quaintly attractive phrase to that infamous explorer of Galapagos). The great North African’s response is as relevant today as then. Moreover there is a brilliant simplicity in his unshakablly Biblical reasoning.

“For if we did not know that apes and long-tailed monkeys and chimpanzees are not human beings but beasts, those same natural historians who take pride in curious lore might with unscathed vanity foist them upon us as divers distinct tribes of men. Even if we grant, however, that the creatures of whom such marvels are recorded are men, what if God willed to create some races of the sort expressly to prevent us from thinking that the wisdom by which he moulds the forms of men was at fault in the case of such monsters [Latin, monstris] as are duly born among us of human parents, as if it had been the craft up an unskilled artisan? It should not then seem to us unnatural that, even as there were certain monsters among individual races of men, so also within the human race as a whole there may be certain monstrous tribes.

Let me then tentatively and guardedly state my conclusion. Either the written accounts of certain races or completely unfounded or, if such races do exist, they are not human; or, if they are human, they are descended from Adam [aut ex Adam sunt, si homines sunt].