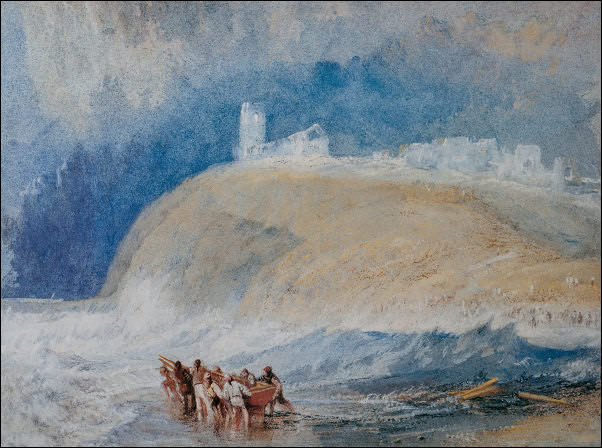 Spirituality is the concern for the healing of the diseases of the human soul through divinely ordained means of grace that can bring about a trajectory of increasing wholeness in the soul.

Christian Chaplains (and Christian clergy serving in all settings, in fact) are concerned with the diagnosis and treatment of the diseases of the human soul by use of the means of grace: Word, Sacrament, and Prayer that is altogether supernatural and a priori grounded in the Holy Scriptures of the Old and New Testaments.

Phenomenon such as low morale, stress, and other psychological and behavioral issues are related to Spirituality in that the soul abides in the body (and “in the body” concedes the anthropomorphic use of language to describe the metaphysical), and, thus, the diseases of the human soul may produce such phenomenon. It is also true that the environmental issues of the body and the mind can, conversely, create “depressions” on the contour of the human soul and leave it susceptible for spiritual disease. Thus, there must be careful diagnosis of the spiritual physician.

The matter comes as a colleague asked for us to consider what it means when the Army human resources folk discuss “spirituality” and their use of the word raises concern amongst many Chaplains.

The definition of “spirituality” that I have given is common, with respective faith-group nuance, to Roman Catholic, Orthodox, and Protestant Chaplains, to many of the Jewish religious communities, as well. It is certainly true that while our diagnoses and treatments differ in Christian and Jewish religious communities (and in Islamic, as well) our understanding of and commitment to a “spirituality” based upon divine revelation is much closer. In this, as in other existential and metaphysical matters of the human soul, our definitions, causes, and cures are defined by or governed by the revelation of divine knowledge in Holy Scripture.

However, the more Enlightenment-oriented, therapeutic language of the behavioral health fields in the Department of Defense could not possibly absorb these once-common concepts (I have the old Chaplain Journals to prove that spirituality defined by divine revelation was once the “received wisdom” of the Army).

What to do? How do we who are charged by our denominations, endorsing agencies, and communities back home work within these new “spiritualtiy” frameworks?

We work with what we have. If Human Resource folk advise the commander to “send him to the Chaplain” because the First Seargant has returned from a deployment with “anger issues” and he needs a “Spirituality Assessment” I will take the case! (smile) “They meant it for ‘one thing,’ but God meant it for another.” In other words, just as in so much, these days, we who hold to divine revelation as the basis for truth must play with the cards dealt us. Every now and then, as the Lord guides, we are given the opportunity to announce His truth to broken spirited Soldiers. And for those of us who proclaim the Gospel of Jesus Christ that is when Spirituality begins.