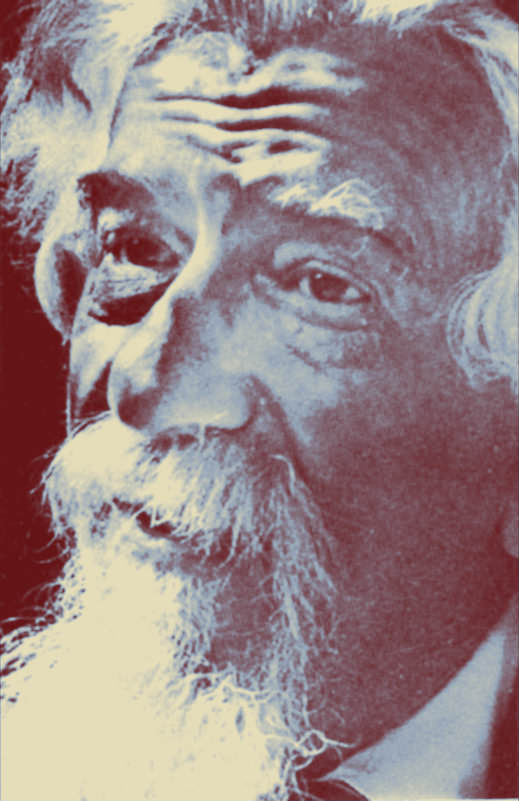 A prophet is one whose vision transcends time. Rabbi Abraham Joshua Heschel is one of those. I read Heschel this morning. In his essay, “No Religion is an Island,” Rabbi Heschel wrote about the cobeligerance of Biblical religion in the face of “paganism.” Though writing about the Enlightenment’s attack against Biblical fideism it is equally applicable to our present struggles against the inhumanity of radical Islamicism. Here are excerpts from “No Religion is an Island:”

Indeed, there is a light in the midst of the darkness of this hour. But, alas, most of us have no eyes.

Is Judaism, is Christianity, ready to face the challenge?

Jews must realize that the spokesmen of the Enlightenment who attacked Christianity were no less negative in their attitude toward Judaism.

Our era marks the end of complacency, the end of evasion, the end of self-reliance. Jews and Christians share the perils and the fears; we stand on the brink of the abyss together. Interdependence of political and economic conditions all over the world is a basic fact of our situation. Disorder in a small obsure country in any part of the world evokes anxiety in people all over the world.

Horizons are wider, dangers are greater . . . No religion is an island.”