Our site was hacked by an Algerian-based group claiming to be ISIS. They said that they took over our site in retaliation for the recent, well-publicized publication in Paris. We are thankful that we are back and running. In honor of the resilience of the FBI (who has taken control of the server where this happened) and our own technical team we are re-launching our site with this recent post. It is chosen because it is a clear expression of our mission to announce the Gospel of Jesus Christ to as many people as possible through every means available.

The following is a tract written for Presbyterian Evangelistic Fellowship to be distributed at the 2015 Super Bowl. May the Lord add to the number of those being saved through the power of the Holy Spirit. 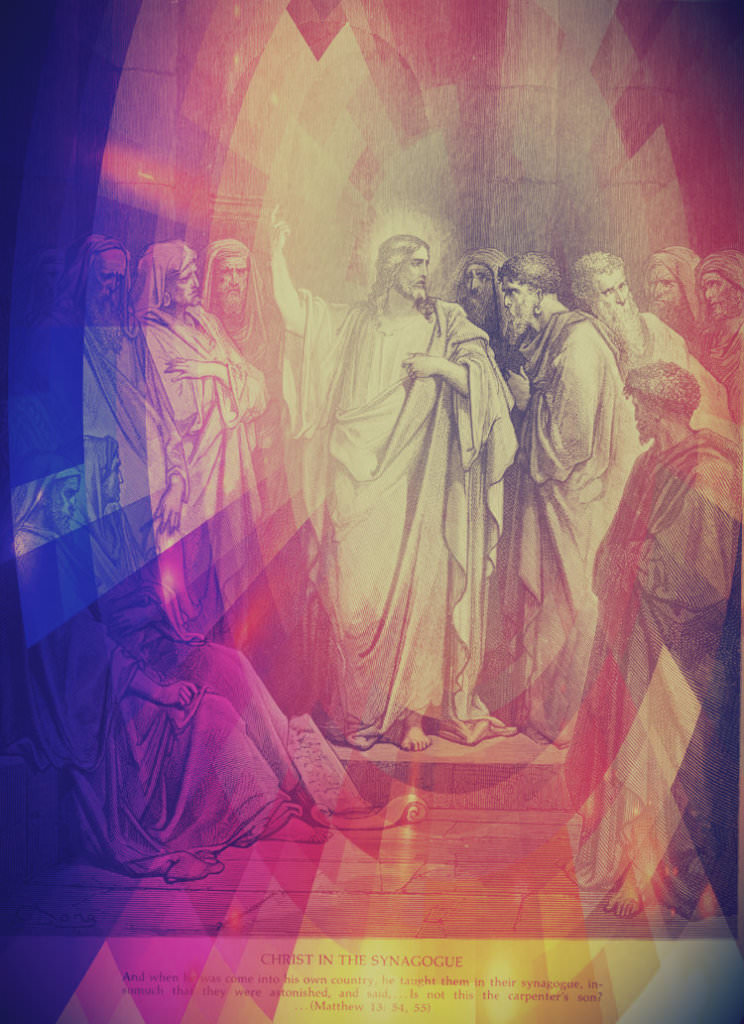 “Who is Jesus Christ?”

I once heard a child say, “‘Jesus’ is the Lord’s first name. ‘Christ’ is His last name.” Well, not exactly! But we can easily forgive a childish misunderstanding. After all, I suspect that many adults miss this, also. Yet within His name, Jesus, and His office, the Christ, we can know His identity.

“Jesus” is an Anglicized name from the Greek Iēsous. The Greek is based on the Hebrew, Yeshua. The Bible tells us that Joseph and Mary did not arbitrarily choose the name, but were supernaturally instructed to name Him Jesus, for  “ … He shall save His people from their sins” (Matt. 1:21; Luke 1:31). There is literally salvation in His name.

The title “Christ” signifies the divine identity of Jesus. Christ is an Anglicized form of the Greek word “Christos.” Christ means the Anointed One. The context for the title of Jesus’ office as the Christ is Hebrew tradition. Those who held public office in Israel were ceremonially anointed with oil.  The Anointed One refers to the promised Messiah foretold in the Old Testament. One of Jesus’ early followers was a name named Peter. Peter was a businessman and a fisherman, who left all to follow Jesus. When Jesus asked Peter, “Who do you say that I am?” Peter responded:

Jesus’ response confirmed Peter’s assertion: “Blessed are you, Simon Bar-Jonah! For flesh and blood has not revealed this to you, but my Father who is in heaven” (Matthew 16:17).

Not only did others recognize Him as The Christ, but Jesus affirmed His role as the Anointed One of God:

Who is Jesus? He is the Christ: the Prophet, Priest, and King of God. As Prophet Jesus is the Word of God to us. Listen to Him. As Priest Jesus is the only Mediator between God and humankind. He became our sacrifice. He died for us on the cross and rose again so that we, too, will live even though we die. Whoever turns to Him will be forgiven of sins and made a child of God. He is, also, King. As such He bids you, now: “Follow Me.”

Jesus is the Christ. Now you know. But the answer to the question is not merely in knowing word meanings. The answer is in turning from all others and surrendering your life to Jesus Christ today. In this He will become Jesus for you and Christ in you. And that changes everything.