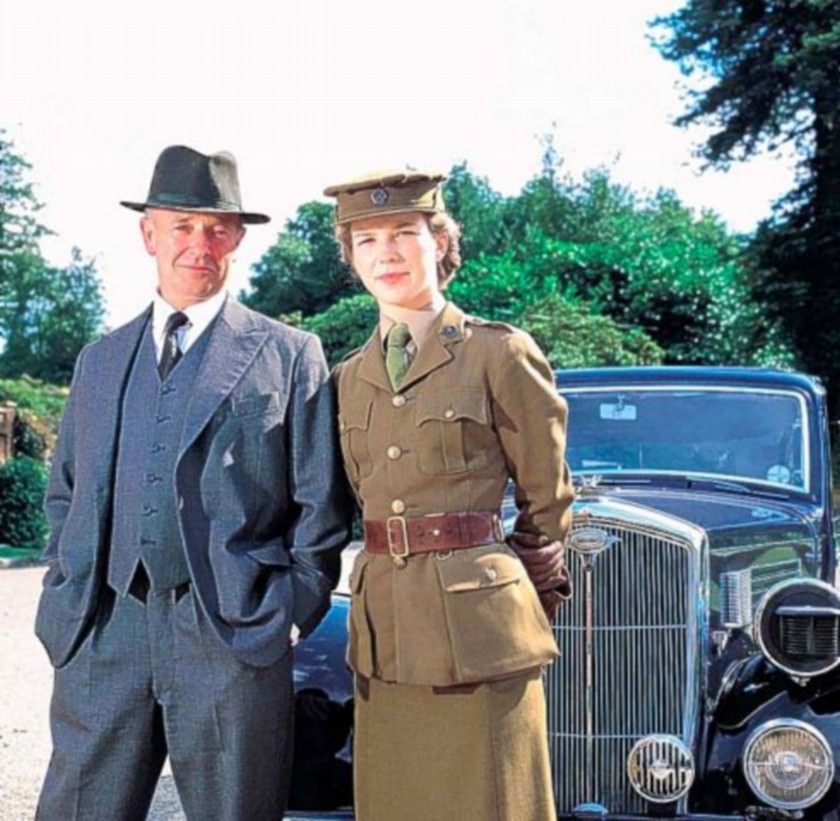 New episodes of Foyle’s War coming and will air in February on PBS! Ah, yes: English Detective Chief Superintendant Christopher Foyle (Michael Kitchen) and his faithful sidekick, “Sam” (Honeysuckle Weeks), a vicar’s daughter, are now fighting crime at the beginning of the Cold War. What a great series! Is there a better dramatic actor than Michael Kitchen? And the marvelous Welsh actress, Honeysuckle Weeks, is unforgettable in her role as Sam. This is, in my humble opinion, one of the best dramatic series ever. Remarkable dramatic performances, brilliant writing, accurate historical set, and the compelling cinematography are just a few of the reasons to watch (I am not getting paid for this; I just like the show and want to share a wee bit of life’s fun. :-).  The question for all things so great is: Can it continue into a new era? In this case, a post-World War II era of the Cold War will challenge the writers greatly. But, I assure you that my family and I will be cheering them on.