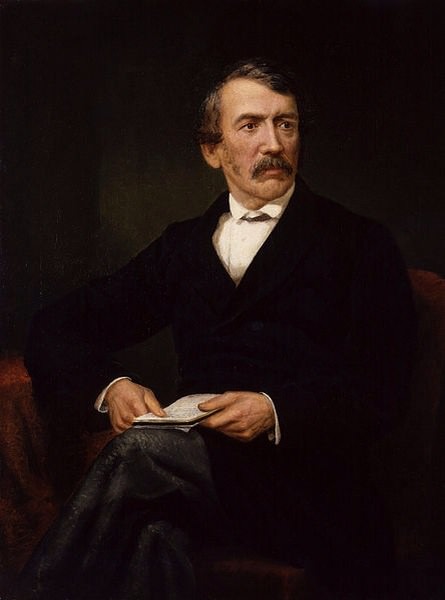 “People talk of the sacrifice I have made in spending so much of my life in Africa. Can that be called a sacrifice which is simply paid back as a small part of a great debt owing to our God, which we can never repay? Is that a sacrifice which brings its own blest reward in healthful activity, the consciousness of doing good, peace of mind, and a bright hope of a glorious destiny hereafter? Away with the word in such a view and with such a thought! It is emphatically no sacrifice. Say rather it is a privilege. Anxiety, sickness, suffering, or danger now and then with a foregoing of the common conveniences and charities of this life, may make us pause and cause the spirit to waver and the soul to sink; but let this only be for a moment. All these are nothing when compared with the glory which shall be revealed in and for us. I never made a sacrifice.” Dr David Livingstone in his Lectures to Students at Cambridge University on 4 December 1857.

Blaikie, W. Garden. (1881).The personal life of David Livingstone… chiefly from his unpublished journals and correspondence in the possession of his family, by William Garden Blaikie…New York: Harper Brothers.

Livingstone, D. (1870). Missionary travels and researches in South Africa: Including a sketch of sixteen years’ residence in the interior of Africa, and a journey from the cape of Good Hope to Loanda on the west coast, thence across the continent, down the river Zambesi, to the eastern ocean. 25th ed., with copious index. New York: Harper & Brothers.

Livingstone, D. (1858).Cambridge lectures: together with a prefatory letter by Sedgwick.Cambridge: Deighton, Bell.