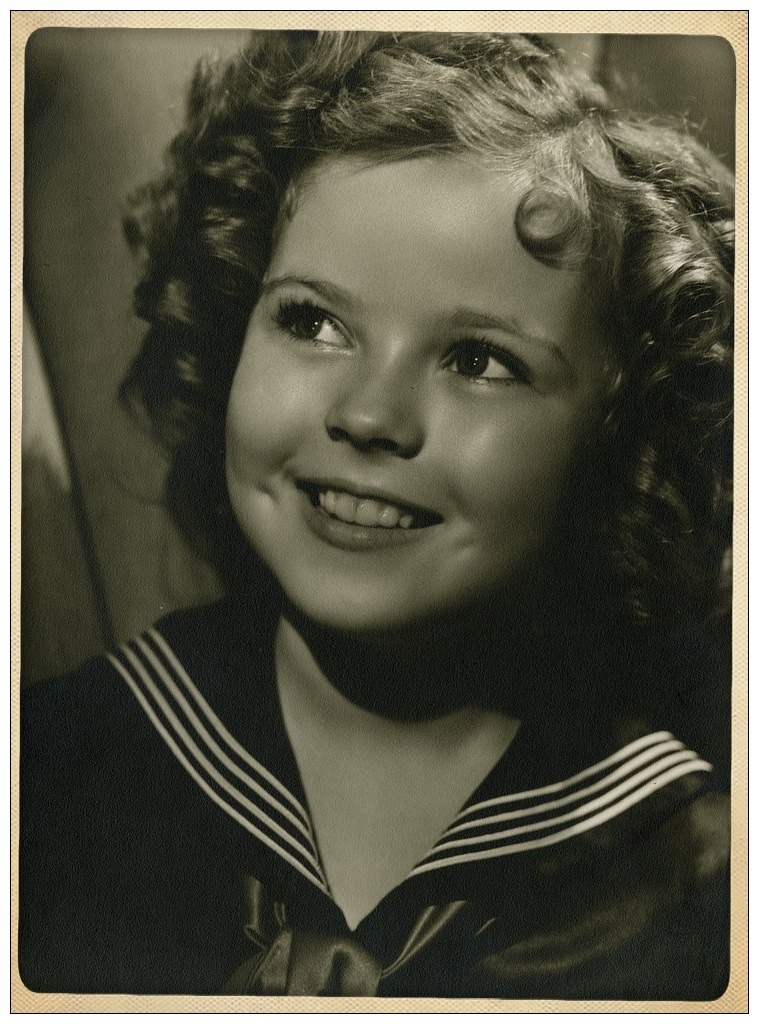 We are remembering a prodigious Hollywood actress from the Golden Age and a great American public servant, Shirley Temple Black (1928-2014). Shirley Temple starred in more than 70 feature films and short films from 1932 through 1946. She appeared on television through the 1960s. Her place in American culture is without peers. She served for over 30 years in diplomatic service, including Ambassador to Ghana (appointed by Pres. Nixon) and Czechoslovakia (appointed by Pres. GHW Bush). Ambassador Black was, undoubtedly, one of our nation’s most distinguished foreign service leaders. Yet, she always preferred to be Mrs. Charles Alden Black. But, the family will surely understand if today, as we pray for them, and remember the contributions of their mother to our nation, we will have to admit that we as a country (along with Britains, Canadians, Australians, New Zealanders, and so many others around the world) remember a dancing, singing, precocious, little lass who won our hearts when we were just children ourselves. There are few who have used virtue to unite so many. She was one.