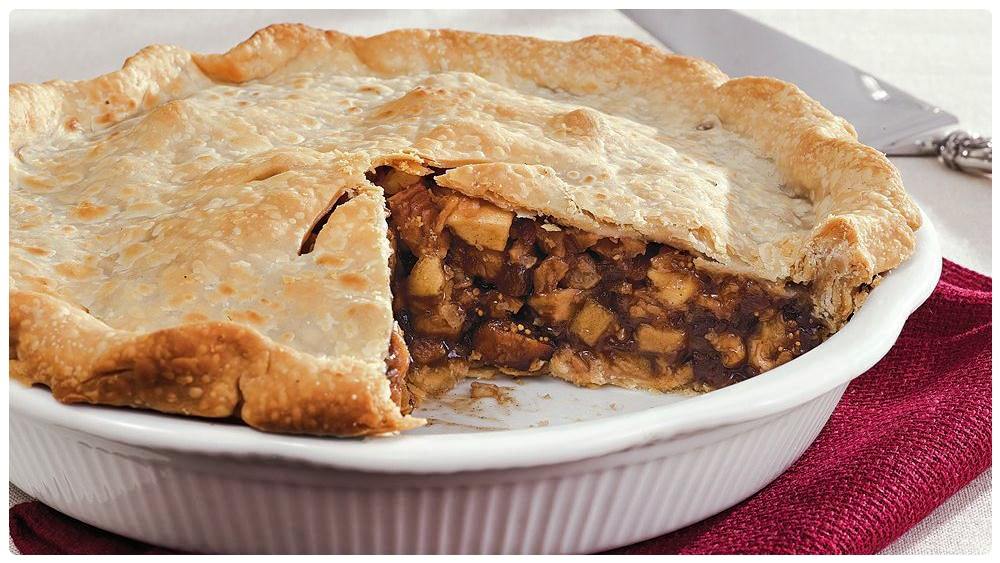 The poor will eat and be satisfied; they who seek the Lord will praise him— may your hearts live forever! (Psalm 22:26, NIV) How sweet are your words to my taste, sweeter than honey to my mouth! (Psalm 119:103, NIV)