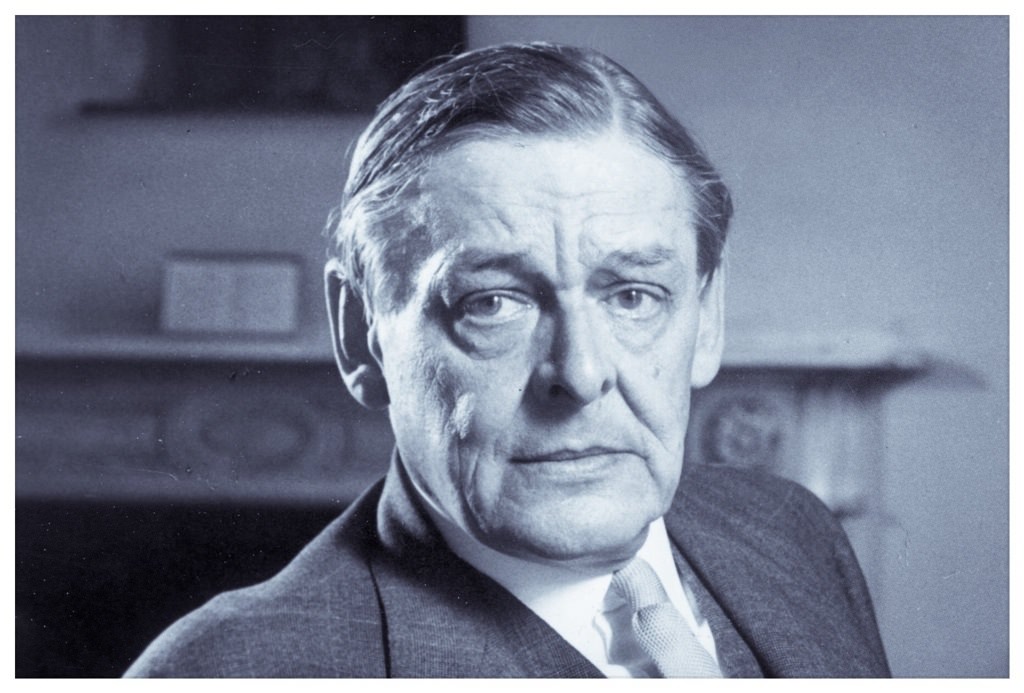 “For I have known them all already, known them all—
Have known the evenings, mornings, afternoons,
I have measured out my life with coffee spoons.”
― T.S. Eliot, The Love Song of J. Alfred Prufrock and Others

If there is one thing that a chronic illness can do for you it is to force you to savor the seasons and honor the hours of the day. There are some religious who honor the hours, but they have chosen to do so out of reverence for God. I have been chosen by God to do so because I did not do so on my own.

“From time immemorial the divine office has been composed of eight Hours, namely, Matins, Lauds, Prime, Terce, Sext, None, Vespers and Compline. Matins was said shortly after midnight; Lauds at dawn; Prime at six o’clock in the morning; Terce at nine o’clock; Sext at noon; None at about three o’clock in the afternoon; Vespers at sundown and Compline immediately before retiring… The two principal Hours on which the office for each day hinges are Lauds and Vespers; the official morning and evening prayers of the Church” (Liturgical Publications, St Columba’s Abbey, 1970).

In times past, I often moved from one day to another without properly appreciating the movement of the hours and the relationship to God in time. The Daily Office of the Church, the Liturgia horarum,doesn’t just mark time, but invites the believer to recognize the sovereignty of Christ in time. I have observed the major hours of the day—Lauds (Morning Prayer) and Vespers (Evening Prayer)—in our home for many years. When I traveled (I can’t travel as I did any longer) I maintained that morning and evening cycle. Yet I have found that in naming the hours I “slow” the hours (or, better, “the hours slow”) and come to more clearly recognize the Lord’s rule of time. I concurrently and invariably sense my breath, my heart beat, and my existence as a creature under the rule of His grace. I measure out my life, if not by a coffee spoon, by the Liturgia horarum.

Now Peter and John were going up to the temple at the hour of prayer, the ninth hour.—Acts 3:1