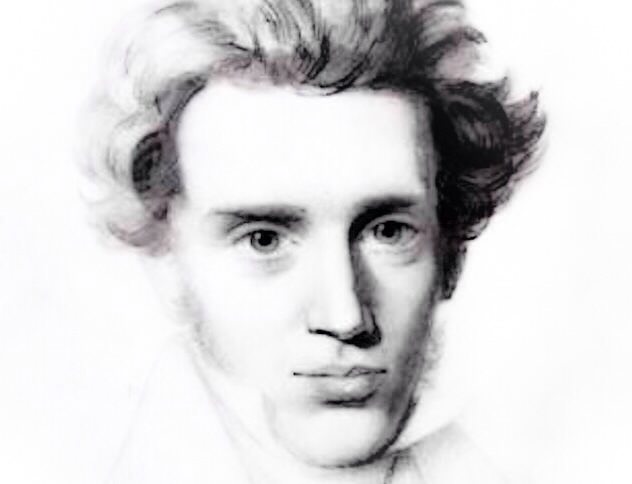 You learn a lot of things while you’re sick.

One of the things I’ve learned is that I can only focus on one thing at a time. I used to glory in being able to multitask. Mostly it was a smoke and mirrors number I was doing on myself. Now because of a complicated neurological trick that my body is playing on itself – a sort of rewiring of neurons by a nasty virus – I grab ahold of one thing and chew on that for a pretty good while.

You can imagine my neurological short-circuiting when I come up on lists. You know: Lists? They are, journalistically, very popular. And we do all enjoy them, don’t we? Yet, these days, it’s just hard for me to make my way through lists without focusing on one thing and, like getting hung up on one character in a good mystery, unable to move beyond that character, I inevitably get hung up on one of the numbers in the lists (of celebrities who have been married the longest [or for the most times], or most influential preachers in the 20th century or greatest theologians of the fifth century, or best cities in America to retire, or best cities in America to retire with best neurological hospitals) find myself mentally paralyzed and incapable to move forward. This happened this morning.

I was reading a fascinating list compiled by Dr. Chuck Lawless from Southeastern Baptist Theological Seminary in Wake Forest, North Carolina and featured by Dr. Thomas Rainer, the CEO of LifeWay. I highly recommend his reflections on leadership here.

I approached the list with the thought that I would read through the entirety and then savor each quote on its own merit. As I was reading, I made it all the way through to number 20 without getting mentally snagged. I was rather proud of myself. Yet, I found that I couldn’t move past number 20 as I wanted to then return to the list after my “once over.” Quote number twenty was a quote by Coach Tony Dungy. My son and I had met Coach Dungy a few years back at a Fellowship of Christian Athletes event in Chattanooga. The Coach had always impressed me as a man of integrity and honor. He still does. Knowing the man behind the quote gave power to the words:

“If you’re a leader, people’s lives should be better because of the influence you’ve had along the way.” — Coach Tony Dungy, The Mentor Leader.

I recognized the truth of that statement. So, I not only thought about that, I prayed about that. I, thus, prayed to God that He would forgive me where I had not lived up to that ideal. I asked that He would anoint the relationships where I had been a mentor to others—whether, publicly, in the pulpit, or whether, privately, “from house to house.” I also took the time to thank God for the many relationships of honor where leaders had invested in me, formally and informally, all intentionally.

Søren Kierkegaard famously wrote, “Purity of heart is to will one thing.” I believe the great Danish philosopher and theologian was talking about a singular unifying principle of life around which one builds all of the other things of life. The singular unifying principle of life for the Christian is always the cross; and the cross is always about sacrifice. I believe sacrifice is at the core of leadership. And that is what I was praying about and continue to pray about today.

If I received this wound in the body in order to grab ahold of that one truth then all of the suffering has been well worth it.