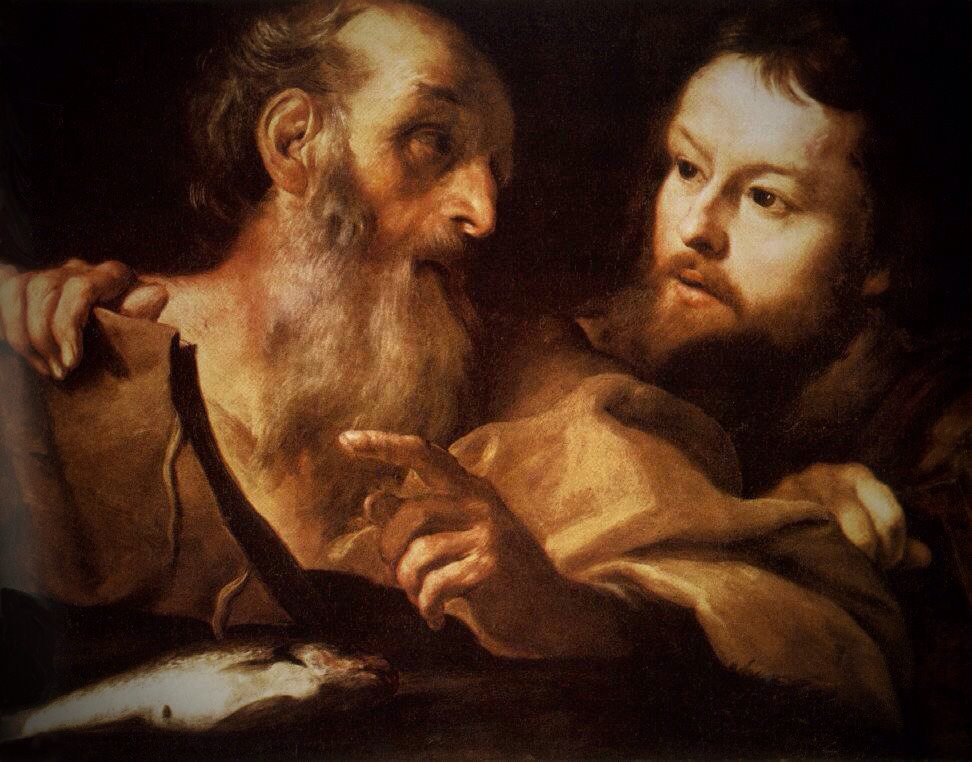 I greet you all on this glorious occasion in the Name of grace and truth, our Lord Jesus Christ. I regret that we are unable to be with you tonight. Yet Mae and I both pray for Mike and Melissa and their family and ask God to bring them great joy and strength of heart and mind in this wonderful call.

When I was called to be president of the Charlotte campus, I came to appreciate the many great treasures about this community called RTS-Charlotte, which I saw as a veritable “seed-bed for pastors and missionaries.” One of the many priceless gems of this Christian community was the depth, breadth of both pastoral and scholarly experience, academic and spiritual learning and mentoring within the faculty. I instantly began using the phrase “pastor-scholars” in the place of professors to describe to others the story I was “reading” that God had written. Another gem was the undisturbed unity of purpose and a team that was functioning extraordinarily well. As a career church planter and revitalizer, I tend to need something to “create” or at least “fix!” Here, however, all was very well! Praise God. There was one thing: not enough knew about it. So this positive scenario left me with only the work of building on those strong foundations and then telling that good story to the nation in every conceivable means available. As the story unfolded to me and the storytelling work began, Mike Kruger, as Dean of Faculty, became an integral part of the narrative. Mike demonstrated the undeniable marks of strong but compassionate leadership, a Christ-likeness in his relationships; a visionary who was also a realist and could construct tactical steps to achieve a compelling vision; a collegial leader who valued the input of others; a brilliant teacher, gifted preacher, and a most able scholar and defender of the faith. When I was chosen to be Chancellor in September of 2010, we officially began the search for my replacement in Charlotte. At that that time, the bulk of Chancellor duties were handed to me, including the work of “setting in order the things that remain and appointing elders (presidents!) in every city…”. I gathered a team to assist me in presenting nominations, yet I never had any other name on my heart but one. I finally approached the man on my heart: Dr. Michael Kruger. I told him of my prayerful consideration by describing the “ideal” candidate in the third person and getting him to agree with me! As I continued describing this person he eventually stopped nodding in the affirmative and realized that he had been led into my benevolent trap! Right then and there, while still attuned to the very man he had just affirmed, I issued him the call. Dr. Kruger was hesitant—out of genuine humility, his desire to be most effective, and, quite frankly, his surprise. I pleaded with him to just talk to his wife and let the matter rest before the Lord in prayer. He did. I watched Dr. Kruger’s enthusiasm grow in each subsequent meeting. He finally said yes, and I truly believe, that I was called, in part, to cast a broader vision for RTS Charlotte and the RTS system so that an extraordinarily gifted man like Dr. Michael Kruger—and now Dean Richard Belcher, as well as President Scott Redd Jr. and pastor-scholars like Dr. Ligon Duncan and Derek Thomas (whom I called as pastor-scholars to serve both church and academy simultaneously) and others—could be unleashed to run with their visions and dreams of ministry. I felt then and now that the result would be an organic movement of the Holy Spirit moving through men on fire for Christ. I believed that as they burned with the passion God had put into their hearts, others would come and watch them burn (and study, and teach, and work, and support). They would then be caught up, themselves, in this divine conflagration. In this unleashing of vision I saw a growing, robust future of Gospel growth that would revitalize Old Christendom, reform New Christendom, and reach the Next Christendom. For me, tonight is a celebration of the Lord’s anointing on one of those key leaders that had to be in place for that vision to be. Dr. Michael Kruger is the right man at the right time for the right ministry in the right place. I thank God for this moment. I praise God for His Providence; and I remind you, Mike, that while leadership may seem to be lonely, and we all feel like we are the ones in the the place of, say, JFK, in that iconic black and while photo of the lonely leader of the free world, looking out of his oval office window during the height of the Cuban Missile crisis—the weight of the world upon us. When those times happen, we are, in fact, in a most blessed place: we are at the end of ourselves and therefore able to fully find cover under the Master’s protective leadership. So the Psalmist would write:

“He that dwelleth in the secret place of the most High shall abide under the shadow of the Almighty” (Psalm 91:1 KJV).

That is not only a safe place for you, it is the best place for you to be found by the Seminary. Let not not cares of administration, development, enrollment, or any of the other innumerable tasks take you away from the primacy of the Word and Prayer. In that lonely place you will find your comfort and strength. You will know His vision. You will discover His anointing afresh. And God’s people and God’s resources will follow God’s man who dwells in God’s presence.

God grant you every success in this Gospel ministry so that pastors are called, equipped, and sent forth to also preach and teach out of the fullness of Christ that you have known, so that many souls are saved, many generations and cultures blessed with the joy of the Freedom that the knowledge of Christ brings, and you will see the glory and joy of your ministry: a myriad of souls safe in the arms of Jesus when He comes again (1 Thessalonians 2:19-20).