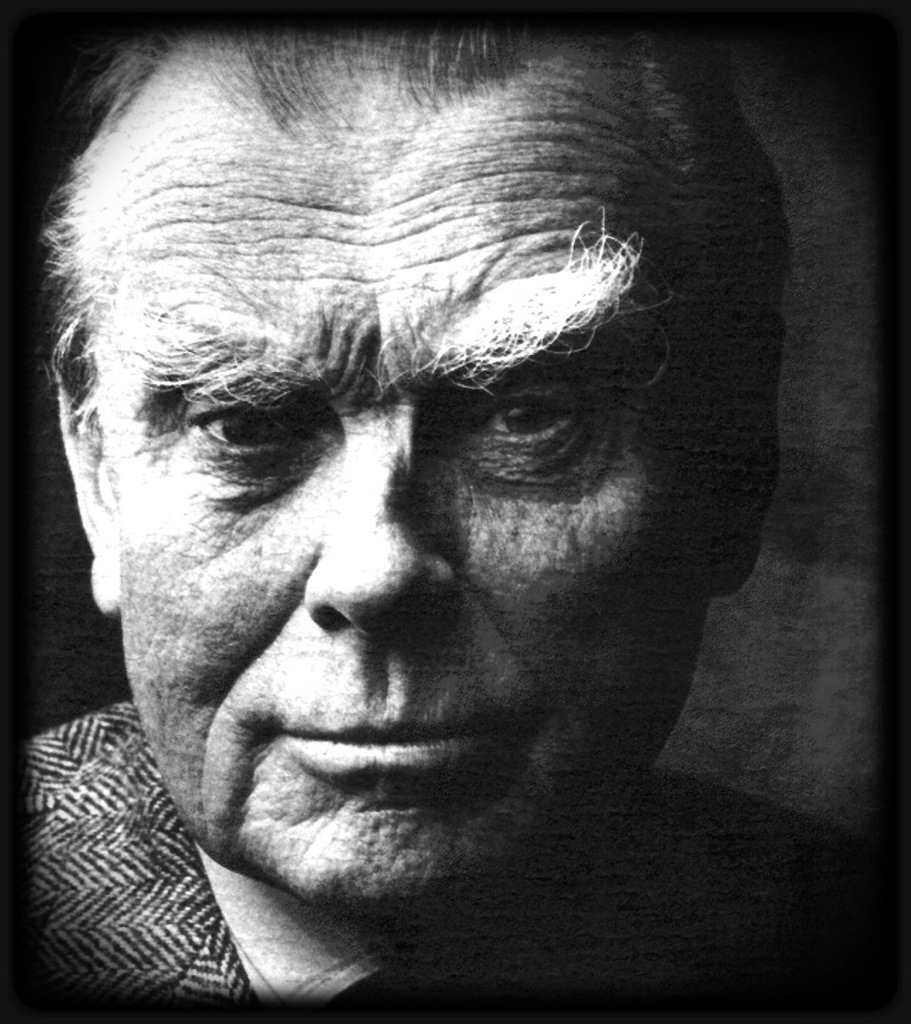 “To put it very simply and bluntly, I must ask if I believe that the four Gospels tell the truth. My answer to this is: Yes. So I believe in an absurdity, that Jesus rose from the dead? Just answer without any of those evasions and artful tricks employed by theologians: Yes or No? I answer: Yes, and by that response I nullify death’s omnipotence.”—Czeslaw Milosz (1911-2004, Lithuanian-Polish Poet, 1980 Nobel Prize for Literature, Professor at University of California at Berkeley during Communist rule and exile, an agnostic-turned-Christian)

As he wrote of a homeland regained against the brutal oppressive occupation of godless Communism, where his countrymen suffered unimaginable sorrow, he wrote of hope. His exile became a way of describing his faith. It is not always neat and tidy to read the heart of this man. He feels deeply. Yet in the end, after stumbling through the darkness of his rage and his pain, he finds his place: a faith that is grounded in the Gospels.

I read his words on a Sunday morning and dream.

We again assemble to say we believe in what others call absurdity
We sing through the sting of death that has left its mark on our own families
Sit, stand, and kneel next to those who are feeling its pain even now, and without any evasion or Artful trick, we sing from our longing souls
“Love Divine, All Loves Excelling,”
And renew ourselves
To His pronouncement:
“I am alive forever more”
We go forth to welcome others into
The rule of Faith—
The week-in-and-week-out-cycle-of-renewal in the wilderness
Until the Absurd becomes Faith and
The common becomes the only glimpse of transcendence
We feed upon until He comes again
And so the Christian Sabbath nullifies death. 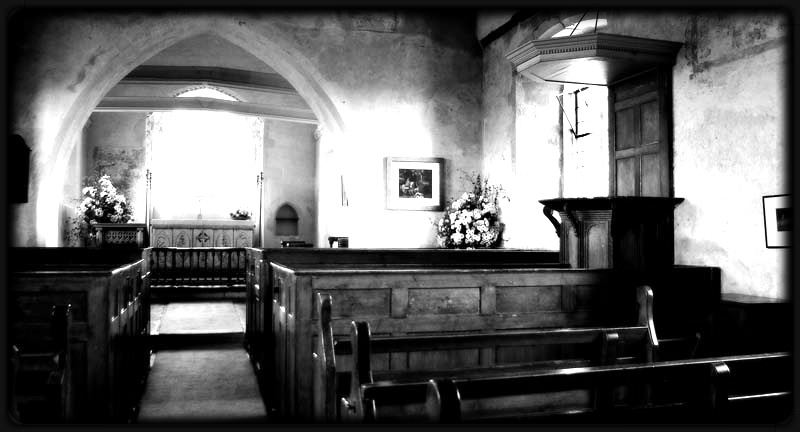