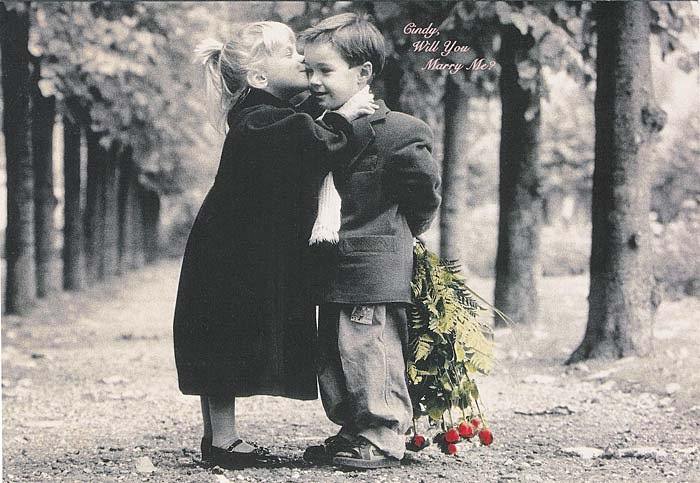 Thanks for sending the article on the National Right to Life severing ties with its highly successful Cleveland office over Cleveland’s refusal to join the Gay is Good for children parade. I read it with careful interest. I am saddened. I am not surprised.

We are now seeing the rise of the preeminent test of modern ‘civil’ society membership: open and necessary enthusiastic support of the State’s “codification” of homosexuality, which, until in relatively recent years, was a crime. While states like my own, North Carolina, have a state law that defends the sanity of marriage, I look for the U.S. Justice Department and/or others to seek to overrule the overwhelming majority of North Carolinians—and other states and citizens who have passed such laws by popular, democratic vote—in order to ‘reign us in’ to the progressive agenda underway. It will take nothing short of a revival to stop the machine—or better, to convert those in the engineering car.

So now conservative groups will begin to splinter with otherwise faithful colleagues in the struggle for human life, like the stalwart Cleveland chapter of Right to Life, that refuses to endorse what God has prohibited.

This is in only the first salvo. Expect more to come. Yet can we not expect more prayer? More clearly articulated positions? More appeals to divine revelation and less to conservatism void of an ethical compass?

Your friend and brother in the battle