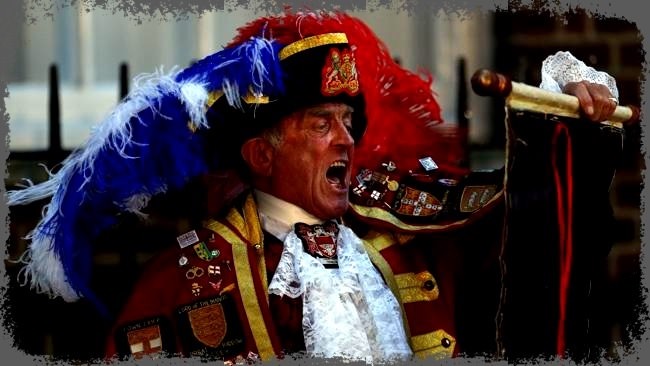 “The British monarchy is secure.” Those were the words of one pundit. For another American reporter, camped out with world media, “I am American, but I must admit: I am as swept up in this royal event as any Brit here! It just reminds me how close we really are.”

It is an interesting time to recall that one third of the earth’s population continue to look to the British monarchy as their Head of State. It may not govern through a Churchillian Empire, but Great Britain and the Commonwealth of Nations is a formidable ally to our own nation. In a world like ours, shared values and heritage are indispensable elements in a common defense.

Ask an American soldier who has fought alongside a Royal Marine or a Grenadier soldier. There are no better friends in the Global War on Islamic Terror than Her Majesties’ armed forces. There are no greater friends in the world of intelligence and home defense — theirs and ours — than MI5 and the SIS, whose cooperative top secret work with the CIA and the U.S. Center for Counterterrorism have saved hundreds and perhaps thousands of human lives. When considering our relationship of similar importance with other Commonwealth nations like Canada and Australia we hardly can look with disinterest as our allies enjoy a patriotic day of joy over the Duke and Duchess’ family addition.

Whether in trade or common cultural values, our relationship remains unique. Today is a day to rejoice with them.

We should all want the the Anglo-American-Commonwealth alliance to grow ever stronger. So, congratulations to our friends in Britain and the British Commonwealth nations. May the young Prince of Cambridge, born on July 22, 2013, come to reign with justice and with reverence to Almighty God.

As a minister of the Gospel, I would pray that God would send revival to the British and American peoples in our generation. If not in ours, perhaps, through our tearful pleading, in the era of this future monarch born today. For there is a model of monarchy in this birth: the young Prince of Heaven who left His royal robes to be born of a woman, live as a man and yet always a King, and whose coronation came at the expense of His sacrifice on the cross, the glory of His resurrection from the dead, and His triumphant ascension to the throne-room of God, where He awaits the Father’s Word for His final, regal act: the climactic, “in-breaking” of His Kingdom and His Final Judgment of Kings and all men.

If the future of the British monarchy in the birth of Prince William and HRH Catherine’s baby boy reminds us of another Realm that has entered the hearts of so many poor subjects, such as the one who now writes, and yet will come in an even greater way, in that certain Day when Christ returns, then the recent, royal natal event will be filled with more joyous meaning than we ever imagined.

Maybe that inner yearning — the soul’s imagining — for a personal King is why we are all so transfixed on this little monarch-to-be.

For more on Britain and the Commonwealth of Nations:
www.commonwealthofnations.org/country/united_kingdom

For a beautiful rendering of the British patriotic standard, “Jerusalem,” reflecting the strong Christian heritage of this nation and ours, I offer a link to the wonderful Christian, Welsh mezzo soprano, Katherine Jenkins as she leads in this cherished hymn: youtu.be/RnBnjO7F8MM 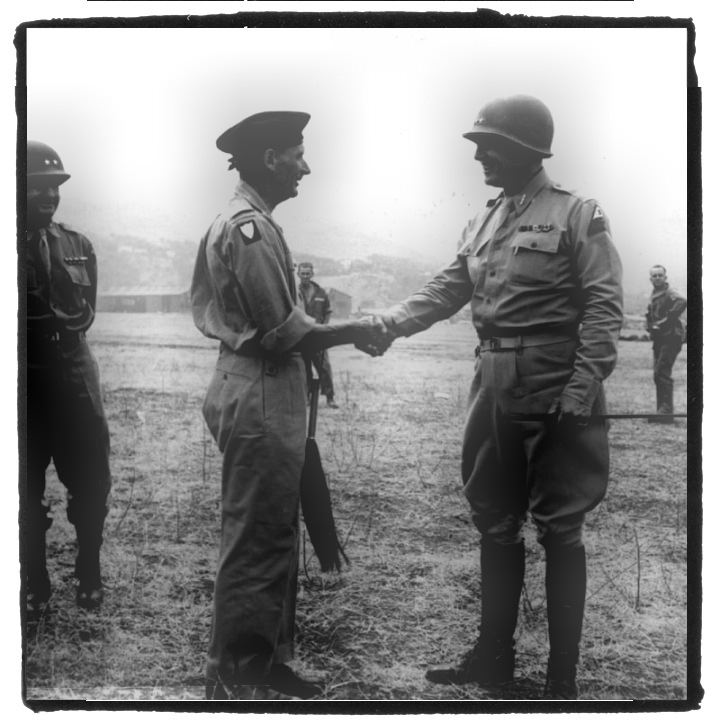