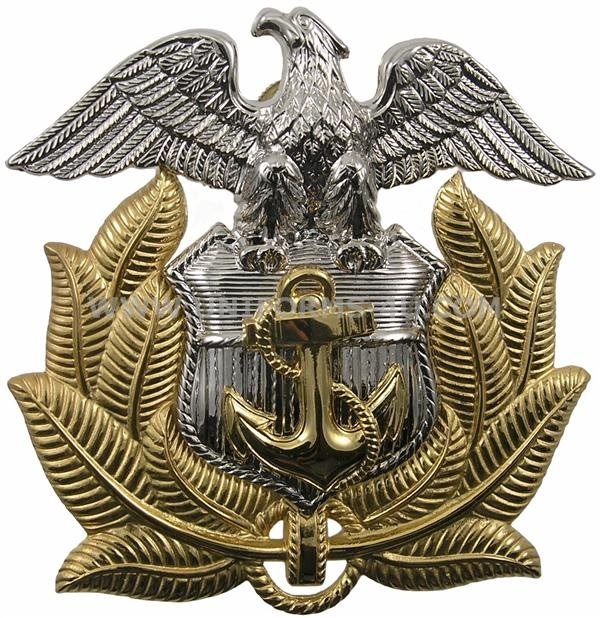 They came from all over this great Land of ours. Some of the officers were distinguished leaders from the nation’s finest universities. Many officers, prior to WWII had graduated from one of the Maritime Officer Academies such as the one my father graduated from in New London, Connecticut. It was later amalgamated into the U.S. Coast Guard Academy and the U.S. Merchant Marine Academy. The men were able seamen, having sailed the seven seas and faced the most frightening experiences of the raw elements unleashed on the vast oceanic prairies. Yet nothing could prepare these intrepid patriots for what lay ahead. The United States Merchant Marine is a proud member of our uniformed services. Trained to serve in war when needed these officers and crew sail the high seas to promote the commerce of our nation across the globe. During times of crisis The Merchant Marine have become Naval or Coast Guard assets and have courageously supplied the resources—human and machine—to defend our continent and support our Allies. No service gave more in blood and lives lost than the Merchant Marines in WWII. Being the son of an officer, with my father’s photo always displayed as I was growing up (he died when I was five), I was proud of his service and always have sought to help others to remember.

As a pastor, during announcements before the Call to Worship, I would ask our musicians to play the service hymns. On preparing for my first Memorial Day service at First Presbyterian Church of Chattanooga, I asked our famed, and now late, pianist, Mr. Jim Wilson, if he would play a musical phrase from a service, beginning in alphabetical order with the Air Force, Army, and go through the Coast Guard, Marine Corps, Navy and—I paused_—”Jim, I know that not too many people know the Merchant Marine service song, but I was wondering if…”—Jim lifted his hand to tell me, gently, to pause. “Oh, I know it, Mike. No problem.”

That Sunday, right after he played the Marine Corps song, and a number of our men stood to be honored, Jim modulated on the grand piano to play the Merchant Marine anthem. I didn’t expect anyone to stand. Just as I looked over at Jim to smile, a cue to move on to “Anchors Away” one elderly gentleman and an older woman stood. I did a double-take. There are not many Merchant Mariner veterans of her era still remaining and there women in the Maritime Service were rare. I will never forget that moment in my ministry.

I will also never forget the sacrifice of all of those courageous everyday-heroes who gave their lives for God and Country in each of our storied branches of the Armed Forces. I served in the Navy as a Top Secret linguist and as a Chaplain in in the Army. I have over a quarter century of uniformed service to Old Glory. So I am proud of the Navy and Army. But I have to tell you: I love the Merchant Marine. They are the heros’ heroes.

Let me share some things you may not have known about this great service that continues to serve our nation so well.

“The United States Merchant Marine provided the greatest sealift in history between the production army at home and the fighting forces scattered around the globe in World War II. The prewar total of 55,000 experienced mariners was increased to over 215,000 through U.S. Maritime Service training programs.

Merchant ships faced danger from submarines, mines, armed raiders and destroyers, aircraft, “kamikaze,” and the elements. About 8,300 mariners were killed at sea, 12,000 wounded of whom at least 1,100 died from their wounds, and 663 men and women were taken prisoner. (Total killed estimated 9,300.) Some were blown to death, some incinerated, some drowned, some froze, and some starved. 66 died in prison camps or aboard Japanese ships while being transported to other camps. 31 ships vanished without a trace to a watery grave.

1 in 26 mariners serving aboard merchant ships in World WW II died in the line of duty, suffering a greater percentage of war-related deaths than all other U.S. services. Casualties were kept secret during the War to keep information about their success from the enemy and to attract and keep mariners at sea.

American mariners took part in the invasion of Normandy on June 6, 1944. In the two years before the invasion, enormous quantities of war materiel were ferried across the U-Boat infested Atlantic to Britain by merchant ships. About 2,700 merchant ships were involved in the first wave of the invasion on D-Day, landing troops and munitions under enemy fire.” —The United States Merchant Marine in World War Two (http://www.usmm.org/ww2.html)

“[Merchant Mariners] have written one of its most brilliant chapters. They have delivered the goods when and where needed in every theater of operations and across every ocean in the biggest, the most difficult and dangerous job ever undertaken. As time goes on, there will be greater public understanding of our merchant’s fleet record during this war [World War II].”—President Franklin D. Roosevelt

Thank you Mr. President. We are beginning to understand. In 1988 Merchant Marines were given “Veteran” status by an act of Congress. The “forgotten service” must be forgotten no more.

Oh Lord, whose promises to our spiritual fathers and mothers who claimed this country for Thee have been remembered in the secret councils of Thy heavenly realm throughout our generations, we give Thee thanks on this Memorial Day. We give thanks for divine blessings in peace and providential protection in war. We thank Thee especially for airmen, soldiers, guardsmen, Marines, Merchant Mariners, and Sailors who have died defending these sacred promises. We pause to remember their sacrifice and the pain endured by their families on our behalf. We still our minds to reflect, to meditate, to repent, to seek Thee anew, and to ask for the fresh rain of spiritual revival to wash away the moral corrosion that has built up through our own neglect of Thee and Thy Word.

We would show honor unto whom honor is due, remembering that duty, sacrifice, and love unto death are reminders of Thy Son, our Savior, Jesus Christ, who lives and reigns with Thee and the Holy Spirit, One God, now and forever more. Amen

Music to the Merchant Marine Anthem:

Here is a fine tribute by the National Veterans Memorial to the U.S. Merchant Marines with a rousing new Celtic song about the Merchant Marines during the War. This a moving and well produced tribute: