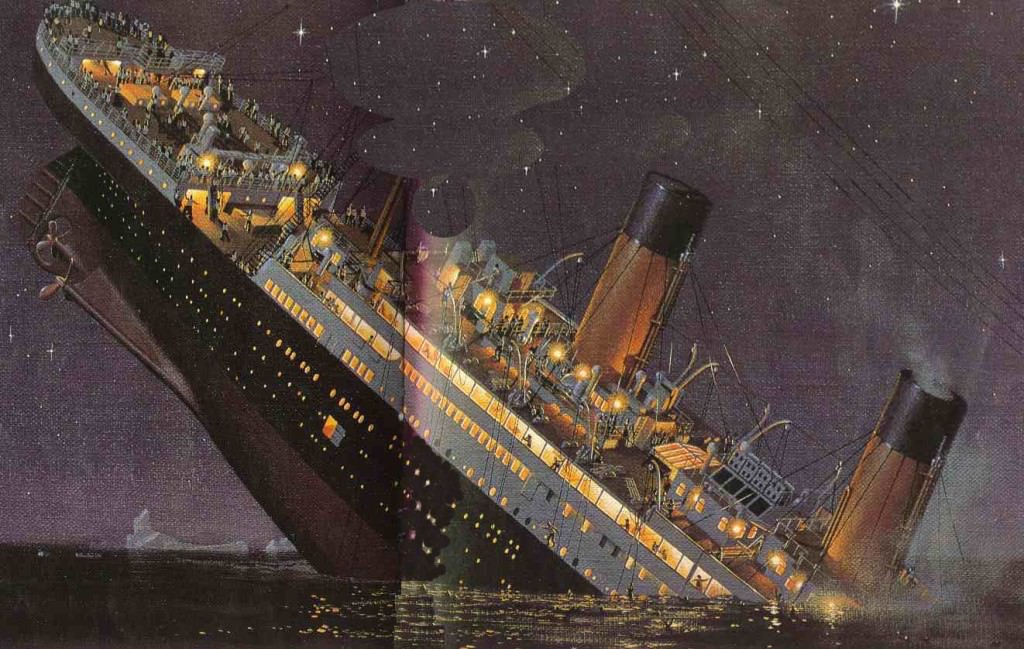 When the rats begin to scramble on board the ship, it is a sure sign that the boat is sinking.

First the self-described personal freedom loving libertarians and now Karl Rove believes that Conservatives can embrace same-sex marriage, or, just leave it to the State as it is a personal “liberty” matter. The defense seems to be, “Let the Church regulate marriage and leave the State out of it. Let the State allow whoever wants to be married to be married. It is a legal contract, not a religious ceremony, for goodness sake.”

The nation we live in is grounded in “inalienable rights” that come from God, not from government. This truth is the very ground of our civilization. So, too, just as there are certain God-given or “natural” rights that come to mankind and that government is designed to guard, not dispense or arbitrate but to defend, so there are “inviolable laws” that are incumbent upon mankind. This is not a “religious” matter, but a matter of “natural law” that transcends government and social trends and attitudes. One of those inviolable laws is the law of marriage. It is a “Creation Ordinance” in that it extends back to the beginning of humankind. It is embedded in our species as surely as murdering another person is or stealing from another is a “natural law” engraved upon the conscience of humanity. Jesus, when questioned about divorce, appealed to this Creation ordinance and he said, “It was not so in the beginning.” He went on to describe marriage as between a man and a woman and in that union, spiritually, physically, and socially, they become one. Biology itself defends the arrangement and without ever appealing to St. Paul, I could appeal to the universal law that is placed in man’s heart to defend heterosexual marriage. No one has the right to take away freedom of thought or choice unless that freedom turns to licentiousness by hurting another OR BY DENYING THE INVIOLABLE LAWS of nature and nature’s God.

Make sure that the nation marks this well: a people who will deny the inalienable rights of nature and nature’s God will perish from the earth. For freedom cannot be shackled in the human soul. And be certain of this as well, that when you deny the inviolable laws of nature and nature’s God, including marriage of one man and one woman, that civilization will not stand—cannot endure.

The Church did not invent marriage. The Church (and the Synagogue) seeks to bless what God has placed in the very nature of mankind and the order of His universe.

To give in to libertarian or more accurately licentiate, muddle-headed notions and cries for ignoring what is encoded into the very laws of life is to not only go down with the ship, but share in the culpability of destroying it.

Marriage is an inviolable law that cannot be tampered with by man. It is lunacy and suicidal to think and act otherwise. And that is just what the Republicans are doing if they join the ranks of conscience-seared and sadly mistaken people who so cavalierly dislodge the veritable cornerstone of human civilization.