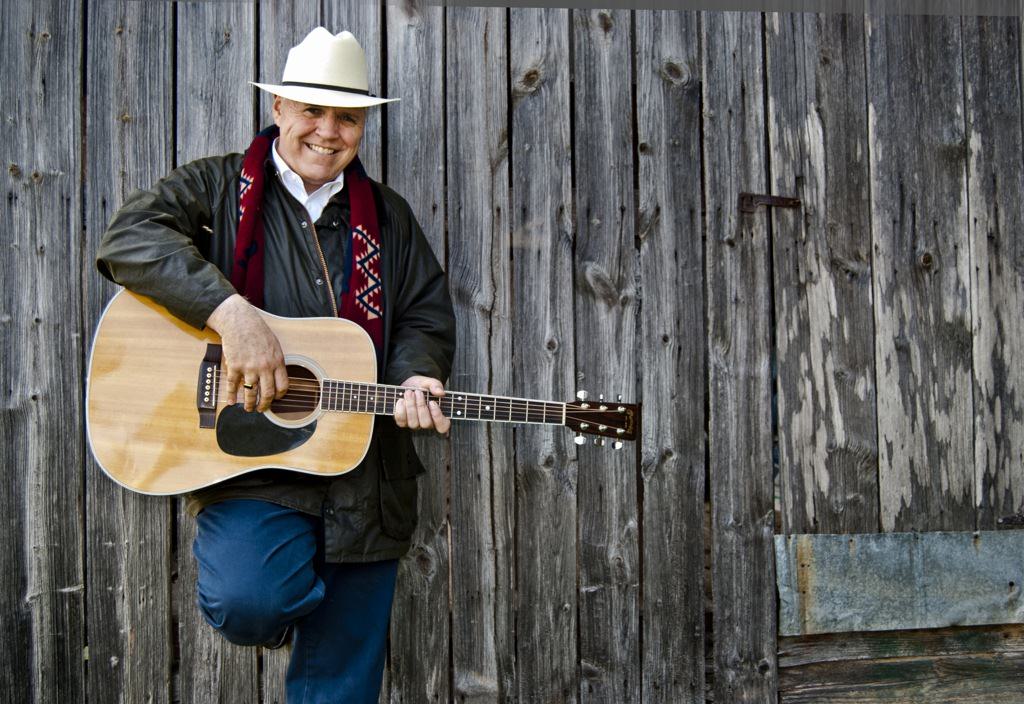 NASHVILLE, Tenn. (March 26, 2013) – Singer/songwriter, author and theologian, Dr. Michael Milton, Chancellor and CEO of Reformed Theological Seminary, is releasing a new single today, titled “A Promise is Stronger Than Blood.” The song, with a message about the sanctity of life and the ministry of adoption, is available for sale on iTunes and Amazon, as well as being offered as a free download at the website for Faith For Living, the weekly TV show hosted by Milton on the NRB Network.

Milton was inspired, in part, to write the song because of his own life’s experience of being orphaned and adopted as a child.

“This song reflects what I know in my own life: that love and covenant—a sacred promise—is more powerful than mere DNA,” Milton says. “I was orphaned as a child and I was adopted. And I know the pain of being that ‘cosmic orphan’ I sing about. But I also know the self-sacrificing love of my Aunt Eva who adopted me. At 65 years old, widowed and childless, she became the only parent I would ever know. Coming to also know about being God’s son, through faith in Jesus Christ, brought the deep, existential identity that I craved as a young man. I pray this song helps heal wounded hearts and brings the blessings of sonship and daughterhood to many others.”

Milton wrote the song while studying Romans 8, the Doctrine of Adoption, to give hope to those he calls the “cosmic orphans of our generation.”

“Often, as I am preparing sermons, my heart is drawn to express my studies through music and lyrics. In this way, it is my prayer that the songs will make doctrine sing. The doctrine that I am singing here is the doctrine of adoption,” Milton says. “The biblical doctrine, the spiritual doctrine that we are truly engrafted into the family of God through faith in Christ, is a powerful truth that undergirds the reality of family adoption. It also supports the sanctity of human life. It brings assurance. It brings a secure identity. I pray the single will fulfill my hope for all of my compositions: ‘music to heal the wounded soul.'”

The song also is based on Milton’s 2012 book, What is the Doctrine of Adoption? Basics of the Faith, which explores the scriptural teaching behind the concept of heavenly adoption.

To hear the “A Promise Is Stronger Than Blood,” click here.

For more information about Milton and “A Promise is Stronger Than Blood,” visit michaelmilton.org.

Photo caption: Michael Milton, chancellor/CEO of Reformed Theological Seminary, has released his new single, “A Promise is Stronger Than Blood.”

Dr. Michael Milton is the chancellor and CEO of Reformed Theological Seminary (RTS). An ordained Presbyterian pastor, Milton earned his doctorate degree in theology from The University of Wales and holds multiple degrees from Knox Theological Seminary, MidAmerica Nazarene University, the Eisenhower Command and General Staff College and the Defense Language Institute. He also currently serves as Professor of Pastoral Theology at Reformed Theological Seminary and writes commentaries that appear in national newspapers and publications.
The multi-talented pastor, author and musician, who Christianitytoday.com has compared to Neil Young, Steven Curtis Chapman and Dan Fogelberg, received rave reviews when his Through the Open Door CD was released in 2011, with Christianitytoday.com calling the music, “…musically opulent and emotionally stirring.”

Milton has released four CDs, 16 books and writes for numerous popular and scholarly periodicals. He is the host/speaker of Faith for Living TV (faithforlivingtv.com), a nationally broadcast Bible teaching program, which airs each Sunday morning on the NRB Network. He was appointed to the College of Military Preachers, serves as a Chaplain in the U.S. Army Reserve and is an instructor at the Armed Forces Chaplain School. But anyone who has listened to his music can attest that “stuffy” is not a word that is found in his vocabulary. Much like his friend and sometimes musical collaborator, legendary Christian singer/songwriter Michael Card (“El Shaddai”), Milton has an uncanny ability to unpack complex theological concepts into everyday language that makes them both memorable and accessible .

Milton’s current book releases include Silent No More from Tanglewood Publishing in the U.S. and Evangelical Press in the U.K., Songs in the Night: How God Transforms Our Pain to Praise from P&R Publishing Co., and the third edition of What God Starts, God Completes: Help and Hope for Hurting People by Christian Focus Publications.