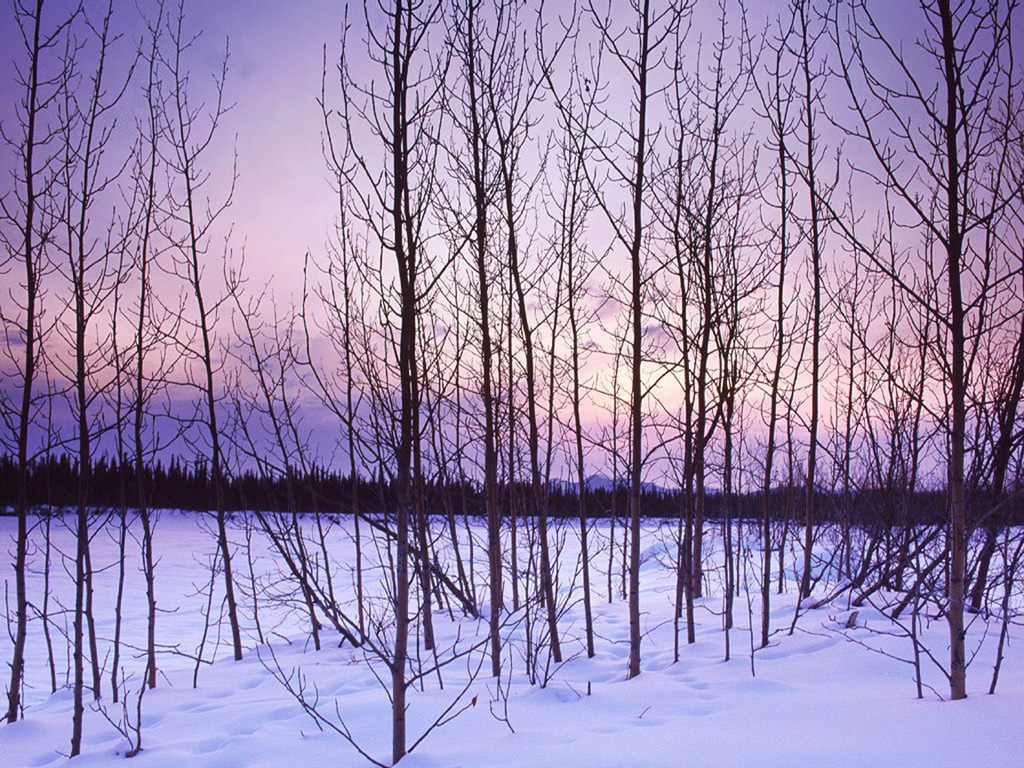 Dearly Beloved in the Lord:

I greet you in the name of our God and Savior Jesus Christ. I write you to also make an announcement that must come on the heels of a series of providences that both surprised me and have tried me—body and soul.

The disease was diagnosed in winter. My head, the roar, the pain, the precipitous fall of pulse and pressure all began in winter. And it has come to a head in winter. I now write from this place in a winter of my soul.

Yes, yes, I do know that about winter.

I recall reading that the late Dr Martyn Lloyd-Jones found comfort, in the winter season of his life and ministry by meditating upon the writings of that most pastoral of Puritans, Richard Sibbes (1577-1635).

When Sibbes wrote The Bruised Reed, he wrote of those living in winter:

“In pursuing his calling, Christ will not break the bruised reed, nor quench the smoking flax, in which more is meant than spoken, for he will not only not break nor quench, but he will cherish those with whom he so deals.”

Today, as a golden beam of mid-morning light filtered through the window blinds of my home study, I sought with tears to read Scripture and, yes, to follow the good Doctor’s counsel and read Sibbes. I tried to understand the meaning of the “rich poverty” that Sibbes taught was in Christ and was a part of His tending of His lambs as I read these words:

“The winter prepares the earth for the spring, so do afflictions sanctified prepare the soul for glory.”

I read them again, in parts, “The winter prepares…” “…so do afflictions sanctified…” and I turned each phrase over in my mind until I could make sure this was not a Christian quote of the day, but a Word from Another World (as Dr. Robert Reymond would speak of the Bible) that would guide a blinded man. I was that man on this morning: blinded by grief over my fraility as if I were ever truly strong.

Richard Sibbes was writing pastoral meditations for suffering saints from the Word of God in Zephaniah 3:12:

“I will also leave in the midst of thee an afflicted and poor people, and they shall trust in the name of the Lord.”

I am discovering the “rich poverty” of God’s people in a new way. And I am learning that winter has its own beauty—stark branches on silhouetted trees in austere landscapes, sudden chills, stillness of sound and subtly of light, loneliness of soul, but somehow all terribly sweet. Sibbes’ exposition of the truths of God’s Holy Word brings great warmth in this cold, winter season of my life and ministry. For you see, the winter this year has killed off the busily growing weeds of distraction to reveal a grim woundedness in my body which is crying out in no uncertain terms: there will be a time of resting afresh before running again. There is, indeed, Grace in Winter, as Rutherford would say.

Some of you knew of the sending of a sort of “thorn in the flesh” to me that is known as neurocardiogenic syncope (NCS). That condition and a related neurological disorder that appeared for the first time in my life after a ministry trip to Africa has led to two years of extraordinary physical struggle. The physical challenges have brought times of medical leave, and then a return to ministry, yet often interrupted by the unpredictable episodes of NCS. After a trip to the Cleveland Clinic in November, earlier diagnoses were confirmed. The NCS was progressing even as I sought to keep up my schedule. At length, the doctors asked that either the Board change my role as Chancellor/CEO to less “CEO”—since the physicians felt the disease was exacerbated by the weight of running a very large, complex non profit corporation—or I would need to find a new expression of ministry. They told me that I would need to be less of a “hospital administrator,” as the doctors sought to explain my condition and the stressors with their own vocations, and “more of a healer—which is who you are, Mike.” They demanded that I share their advice with my overseers, which I did. The Executive Committee of the Board voted, with great prayer and compassion, to grant me a medical leave through May 1, 2013, relieving me of all duties, after which I will be retired from the office of Chancellor and continue thereafter to rest and restore, looking forward to that time when I am prepared to be fully engaged in those areas of ministry the Lord has called me to. By that time, the physicians believe, mercifully, that a full recovery can take place. That is the very good news of all of this. Yet they have warned against the dangers of a pastorally inclined person playing the role of a CEO. And that is the bad news, the hard news.

I did not seek this call and I do not seek to leave it. But no one could have predicted the illness. The Board has acted with uncommon compassion. Yet the Seminary will need a more robust CEO type leader to take the reigns. I will continue to teach as a professor as needed and will seek to promote the ongoing ministry of the Seminary, but will likely use the health and years the Lord may grant to pour my life back into the main focus of shepherding, preaching, teaching, writing, composing—in a word, leading by pastoring a new ministry of one kind or another. From a CEO to a “vicar” is a hard but necessary transition for one whose health, guided by a Sovereign hand, has now gripped the reins out of my hands. Of course I only thought I held those reins. It was never my ministry. It is His. I am a preacher-boy and nothing more.

And so I wanted to say this to you, in a way that is less officious than a press releaase, and comes from my heart.

I love our faculty, staff, students, board, alumni, and supporters as a father in Christ, and always will be connected to this wonderful ministry in one way or another. But wiser minds than mine have seen fit to have me to step aside for a season of recovery before resuming the life of ministry. I could not have made that call on my own. It takes greater courage. It challenges my own ungodly pride. So I am grateful for the collective wisdom of others.

I read these words as well as I have been reading Sibbes:

“We are members of two worlds; while we live here, we must use this world; how many things doth this poor body need? In our passage we must have necessities, but yet should use the world as if we used it not; for there is great danger, lest our afflictions cleave to things of this present life, and we forget heaven, our home.”

My afflictions of the body must now be turned to good use: to temper my writing and my sermons to look, and call others to join me, in looking more devoutly to that Heavenly City. And if that is the last lesson that I leave to my pastoral students then I will be satisfied. It will also be my first sermon if the Lord grants healing to go “from the boardroom to the vicarage”—whatever that may look like.

“I will also leave in the midst of thee an afflicted and poor people, and they shall trust in the name of the Lord.”

That is my confession of my identity, and that is the hope of my soul—for each of us; for all of us.

I will never forget Anglican Archbishop Henry Luke Orombi telling me that the call from the pastorate to RTS was “difficult but necessary.” Now I return to his words again. Facing a chronic illness that needs sustained time for recovery is hard for me to do. Laying aside the role of Chancellor to rest to return to ministry is also “Difficult but necessary” for all. It is also the right thing to do for the Body of Christ.

And winter will give way to a new season.

Looking unto the grace of our Lord Jesus Christ, who, though He was rich, became poor for our sakes, that we through His poverty might be made rich, I am