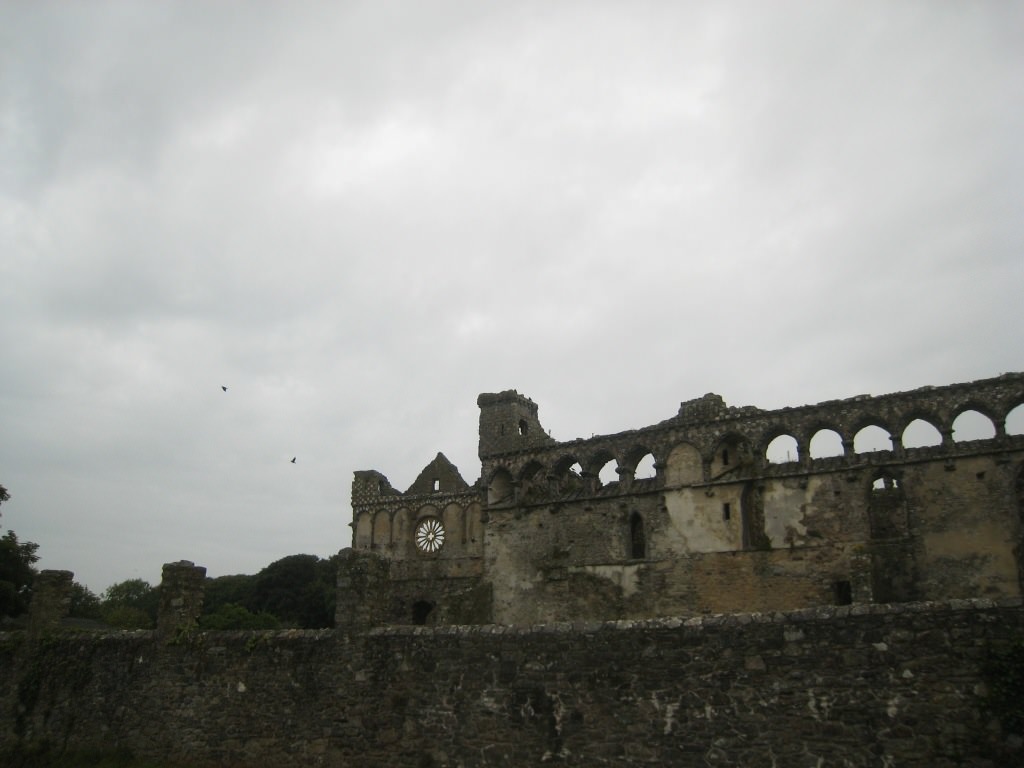 At the broken places of disobedience, the ruined places of prophetic warning fulfilled, the severe grace places where we hear the voice of the Lord convict us of our sins and call us to himself, when we realize that the blessings gained have been forfeited: that is the place called Bochim — the land of weeping in the original Hebrew.

This is what happened to the people of Israel in Judges chapter 2:1-5. They had settled into a life of comfort in which the surrounding culture penetrated their lives more than they influenced that culture. They were people who had been transformed yet by then they were not transforming others with the Word of God. And if you’re not moving forward in faith you are moving backward. It’s As result God warned of coming judgment.

The place where we stand as a people in our day is Bochim. We cannot watch an old clip of Ronald Reagan giving a message about a “city on the hill” without weeping. It is difficult to watch a movie prior to the 1960s, because there we see an innocence lost. We see how an industry self-regulated itself to protect the morals of the nation. To even say such a thing today sounds like censorship. Then it sounded like responsibility.

We are watching the earnings of generations of anonymous preachers all over this land, through the ages, come to chilling fulfillment.

Our forefathers, our spiritual descendants, the pilgrims, made a covenant with God and out of the covenant with God a nation was formed. No one is saying that the constitutional documents are absolutely Biblical or that the Bible itself is part of our Constitution or that Thomas Jefferson was a devout, orthodox believer. We are saying that, undeniably, people of God claimed this land long before those men ever thought about a Constitution. Their forefathers had established not a constitution, but a covenant. They claimed this land and they consecrated themselves and covenanted with God to create that City on the Hill that would influence the other nations for the cause of Jesus Christ. And if you are not a Christian, there is no better place to be than in a nation whose God is the Lord. In such a culture, the essential nature of God—the freedom of God, the love of God—will be more fully expressed in the public square. All will be blessed.

If you want to know about that read the sermons of John Robinson (1576-1625), the pastor to the pilgrims who did not come but sent his elders instead to lead the people. The pastor remained in England with the older folk and a majority who could not make the trip. In several of his sermons John Robinson warns the sojourning saints that their cause was not only religious but because it was religious, that is because it was a Christian mission, it would touch every area of life, including, and especially the public life. He believed that the sojourning saints of England were on a holy mission:

“I Charge you before God and his blessed angels that you follow me no further than you have seen me follow Christ…for I am verily persuaded the Lord hath more truth and light yet to break forth from His holy word.”

Over the years the Lord has richly blessed this nation with the light of his holy Word. We have come to a point in our history where some are calling this a post Christian nation. We may indeed have become post-Christian in culture but we still have lots of people who name the name of Jesus Christ as Lord in this land. It’s time for us to do what the people of Israel did in this passage: fall on our faces and weep for broken promises. It is not God who broke His promise.Yet we need a new weeping, the weeping of fresh consecration to the Lord Jesus Christ. We need to become people who weep out of longing to see God’s Spirit stir us to new life. The Bible tells us that when we do that, then we may weep some more, but the weeping will be tears of joy. We long for that. We may not see the fullness of the transformation in our lifetimes. We may not see a mass revival that so many of us are praying for. But maybe we will begin to see the tears forming our children’s eyes that are the tears of joy that we pray for. For us, it may be enough to weep for the Lord in repentance – and cry out that that God restore us. That may be enough to transform Bochim.