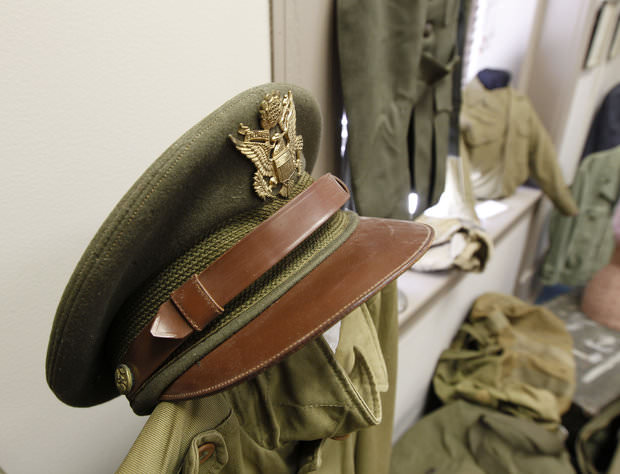 I look into their eyes, but I cannot begin to see the depth of pain or the sense of joy. They hear us call them the “Greatest Generation,” but they never asked for that label. ” We did our job,” they say. Just like the built a nation after it was over. “We did our job.”

But there was a day when the old eyes were younger. There was a time when they longed for that girl who became your mother, or your grandmother. There was a time when they dealt with the pain and heartache of being away from home, or coming face to face with fear as they were cowering beneath jungles on far away, volcanic islands in the Pacific, or as they came to grips with the inhumanity of the scenes of depravity conducted by man on man. They cannot forget. And maybe they don’t talk because in some way the visions anesthetized them. Yet these boys saved the world. Once, a writer asked, “Where did we get such boys?” And the answer came in the faces of farm boys from the heartlands of Kansas and Iowa, or the tough-kid look of an Irish boy from the Bronx, or an African-American face from Chicago. These were the young men grown on the American soil who won the day. They didn’t ask for it, but I salute them today—those who sleep in the hallowed graves of heroes and those who remain. On 14 August 1945, Victory Over Japan papers were signed. And a World War came to an end. But a legacy of honor was only beginning.

God bless you on this VJ Day. May we never forget your sacrifice and may it inspire us to that silent courage that has so identified your lives.